A Taliban suicide blast in the center of Kabul killed at least 10 civilians and two NATO soldiers on Thursday, destroying cars and shops in an area near the headquarters of Afghanistan’s international military force and the U.S. embassy.

The Taliban claimed responsibility for the attack even as the insurgents and U.S. officials have been negotiating a deal on a U.S. troop withdrawal in exchange for Taliban security guarantees.

“At least 10 civilians have been killed and 42 injured were taken to hospitals,” said Nasrat Rahimi, a spokesman for the interior ministry. The NATO-led Resolute Support mission said in a statement a Romanian and a U.S. member of the force were killed in action in Kabul. It did not provide any more details.

A senior Afghan interior ministry official said the two soldiers were killed in the suicide bomb attack and their vehicle was the main target.

The death of the U.S. service member brings the number of American troops killed in Afghanistan this year to 16, including three last month. Several cars and small shops were torn apart by the blast at a checkpoint on a road near the NATO office and U.S. embassy. Police cordoned off the area.

Witnesses said the suicide bomber blew himself up as many people were standing nearby or crossing the road.

Besmellah Ahmadi said he suffered minor wounds and sought shelter in a shop.

“My car windows were shattered. People rushed to get me out,” he told Reuters.

There has been no let-up in violence in Afghanistan even though both the Taliban and U.S. officials have reported progress in negotiations aimed at securing a deal on U.S. withdrawal.

President Ashraf Ghani accepted the resignation of the head of Afghanistan’s powerful security agency NDS on Thursday over a separate incident overnight in the eastern city of Jalalabad. The NDS had said it killed four men suspected of ties to Islamic State, but some local officials said four brothers with no ties to militants had been killed.

Rahimi, the interior ministry spokesman, said government forces killed a senior Taliban commander, more than 20 fighters and the man the hardline insurgent group planned to impose as regional governor, in another clash on Thursday in central Maidan Wardak province.

And in the eastern province of Loghar, Taliban fighters said they detonated a car bomb near a security meeting. Government officials said four civilians were killed.

On Monday, a Taliban suicide truck bomber attacked a compound used by international organizations in Kabul, killing at least 16 people and wounding more than 100. A Romanian was among those killed and one was seriously wounded in the attack on the compound, known as the Green Village.

The Taliban now controls more territory than it has since 2001, when the United States launched a military operation against the group for harboring the al Qaeda militants responsible for the 9/11 attacks.

The U.S. negotiator for peace in Afghanistan, Zalmay Khalilzad, said this week the two sides had drawn up a draft framework agreement under which U.S. troops would leave five military bases within 135 days of the signing of the pact.

The U.S. general overseeing American forces in the region, General Kenneth McKenzie, declined to comment on the negotiations with the Taliban. But he saw a continuing need for military pressure on al Qaeda and Islamic State militants in the region going forward, regardless of the outcome of the talks.

“We can explore what that’s going to look like. It could be a broad variety of things. But I don’t think you can leave it uncontested,” McKenzie, head of U.S. Central Command, told reporters during a trip to Jordan.

There are some 14,000 U.S. troops in Afghanistan. Despite ending their combat role in 2014, an estimated 20,000 U.S. and NATO troops remain in the country to train, advise and assist Afghan forces.

Khalilzad is expected to meet Afghan and NATO officials to explain the draft agreement, which must still be approved by President Donald Trump before it can be signed.

Khalilzad, a veteran Afghan-born U.S. diplomat, has shared details of the draft with President Ghani, and sought his opinion before firming up an agreement that could bring an end to America’s longest war.

But Ghani’s government is seeking clarification from the United States on the draft agreement.

“The world must break its silence,” Ghani’s spokesman, Sediq Sediqqi, said on Twitter, referring to what some people in Afghanistan see as a recent U.S. reluctance to criticize the Taliban, through fear of derailing the talks.

The U.S. ambassador to Afghanistan, John Bass, condemned the attack: “It is far past time for these senseless attacks to end,” he said on Twitter. He did not refer to the Taliban.

Ghani condemned what he called a cowardly attack on civilians by the Taliban.

“They have shamelessly claimed responsibility and are celebrating the deaths of innocent lives,” he said on Twitter.

Ghani said he had accepted the resignation of the NDS chief, Mohammed Masoom Stanekzai, in response to the Jalalabad killings. Provincial officials and residents said the NDS forces had killed four brothers, one of whom was a working as a secretary for a Senate official.

“As a responsible state we have zero tolerance for civilian casualties,” Ghani said in a tweet, adding that he had ordered an independent probe into the killings.

The United Nations in a report released in July said that at least 3,812 Afghan civilians were killed or wounded in the first half of 2019. 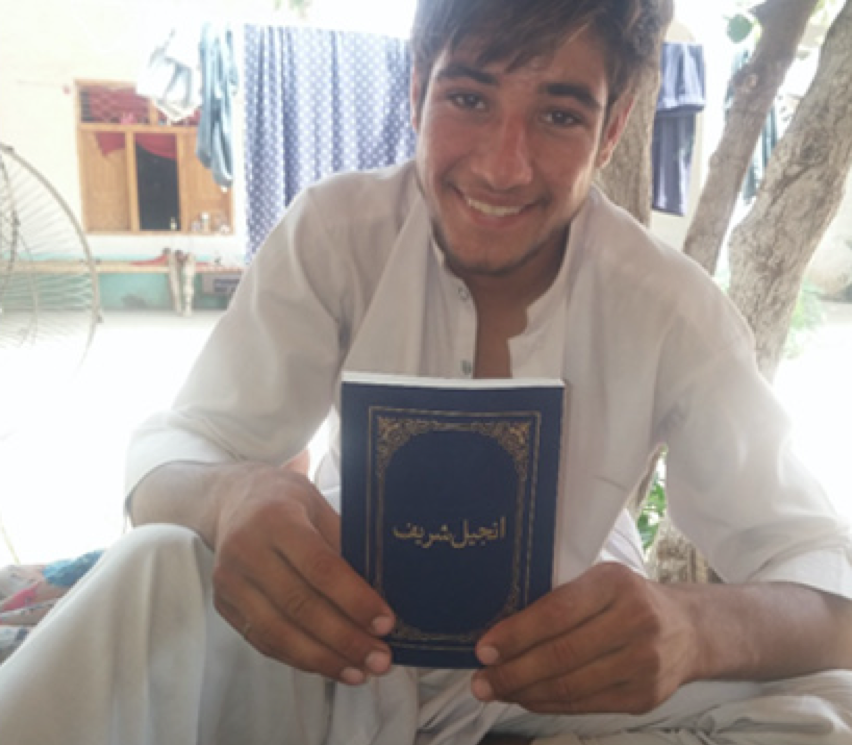