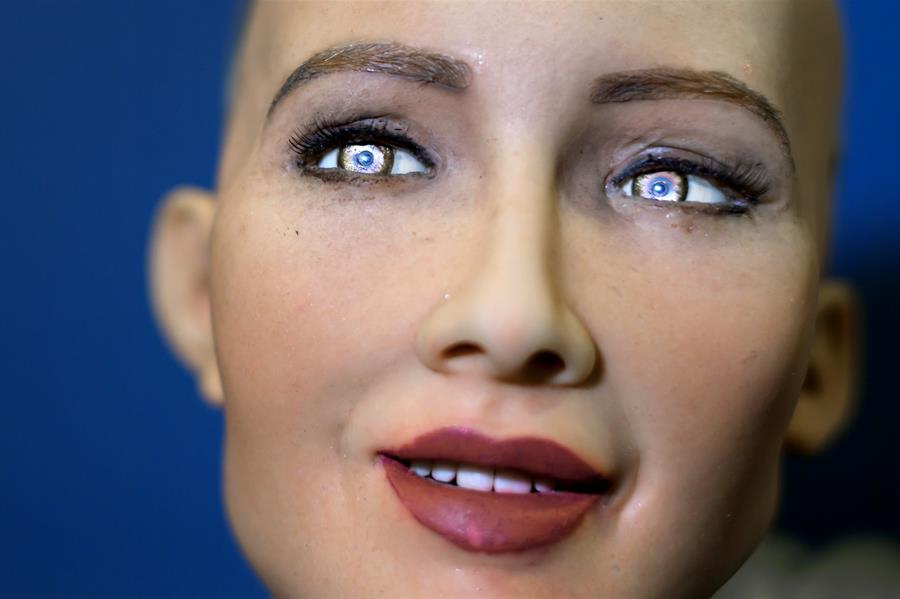 Have you ever noticed the popularity of white robots?

You see them in films like Will Smith’s “I, Robot” and Eve from “Wall-E.” Real-life examples include Honda’s Asimo, UBTECH’s Walker, Boston Dynamics’ Atlas, and even NASA’s Valkyrie robot. All made of shiny white material. And some real-life humanoid robots are modeled after white celebrities, such as Audrey Hepburn and Scarlett Johansson.

The reason for these shades of technological white may be racism, according to new research.

“Robots And Racism,” a study conducted by the Human Interface Technology Laboratory in New Zealand (HIT Lab NZ) and published by the country’s University of Canterbury, suggests people perceive physically human-like robots to have a race and therefore apply racial stereotypes to white and black robots.

These colors have been found to trigger social cues that determine how humans react to and behave toward other people and also, apparently, robots.

“The bias against black robots is a result of bias against African-Americans,” lead researcher Christoph Bartneck explained to The Next Web. He told CNN, “It is amazing to see how people who had no prior interaction with robots show racial bias towards them.”

The researchers think this is an issue that needs to be addressed. “If robots are supposed to function as teachers, friends, or carers, for instance, then it will be a serious problem if all of these roles are only ever occupied by robots that are racialized as White,” according to the study.