The 2014 disappearance of 15-year-old Danielle Locklear will be featured on Friday’s Dateline. Danielle went missing on March 11, 2014. She lied to her grandfather, saying she had to return a book to a friend, but would be back shortly. Instead, she met up with her estranged boyfriend, Je’Michael Devanair Malloy. Earlier, Danielle told Malloy she was pregnant (even though she wasn’t) and Malloy told her not to come over or he would kill her, the Fay Observer wrote in May 2016.

When they met up, Malloy strangled Danielle and then stuffed a sock in her mouth when he heard someone coming, District Attorney Billy West said. She died from asphyxiation, according to the state Medical Examiner’s Office.

Danielle’s body was found April 2, 2014, in the South River. Cinder blocks were tied around her waist and ankles.

His friend, Dominic Tayvon Lock, helped him get rid of Danielle’s body, but did not participate in the murder. He was charged with accessory after the fact of first-degree murder. 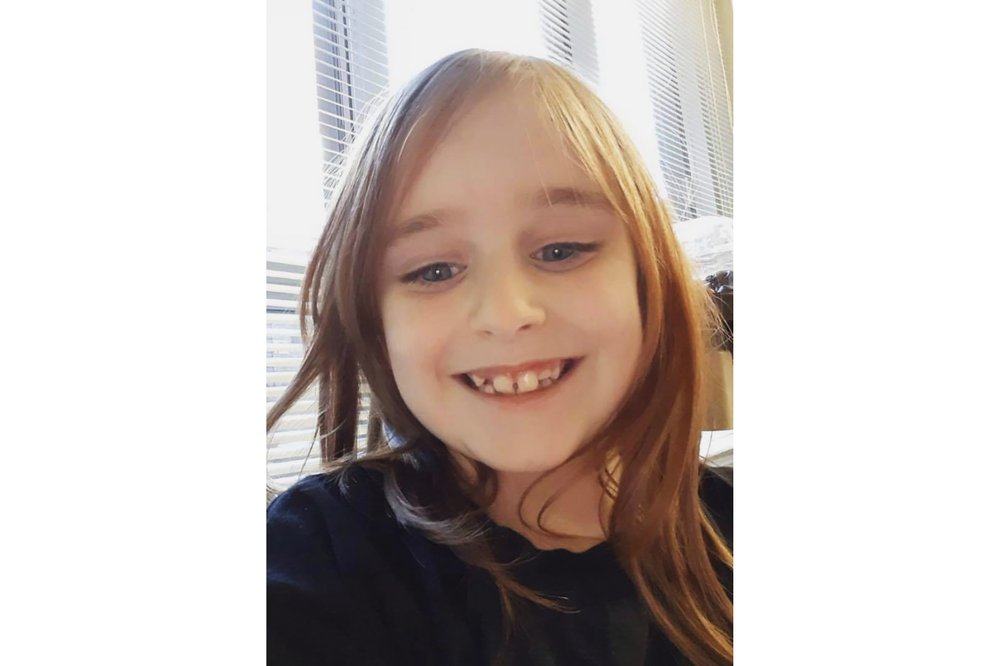 Woman Dedicates Time to Searching for her Missing Sister who Vanished From Texas Home, but Fears she Won’t Find her Alive

While Sudan Tortures and Kills Its People the U.S. Offers to Normalize Relations