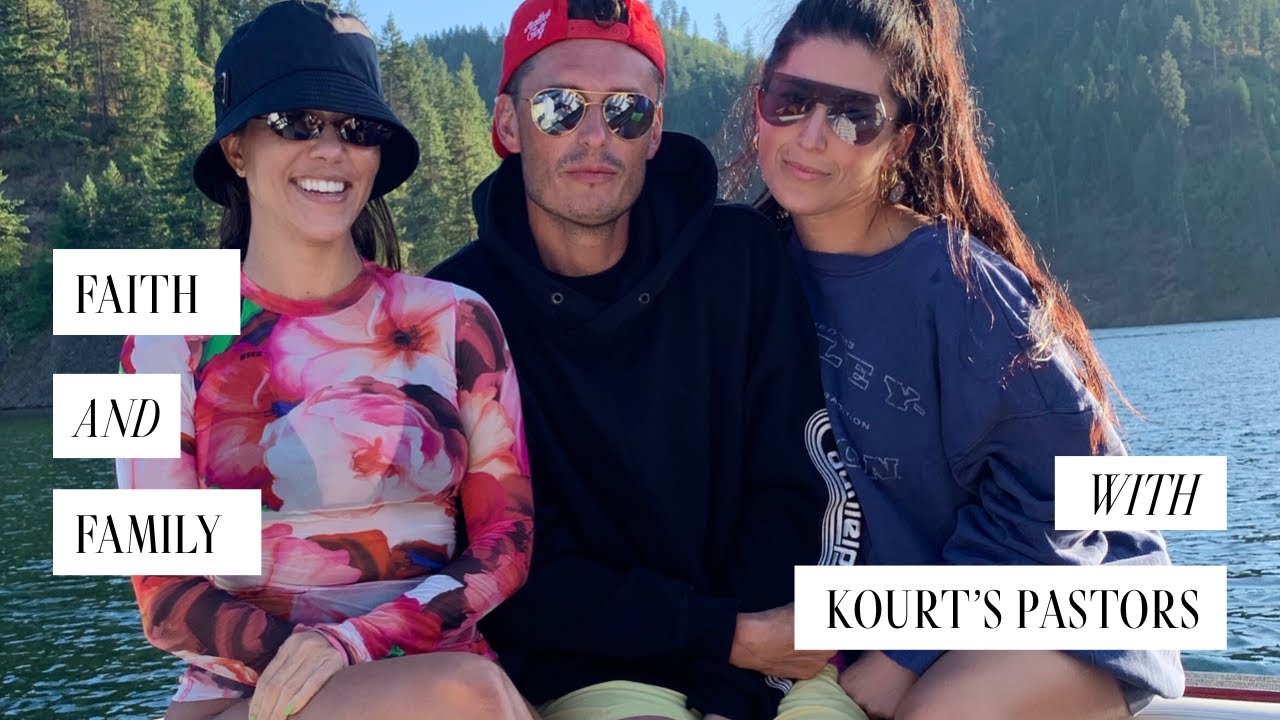 Kourtney Kardashian spoke with her pastors, Chad and Julia Veach, about teaching her children her faith without forcing beliefs on them, on the latest episode of her lifestyle company, Poosh.

“How do you teach your kids about religion and what we believe in? You don’t want to force your own beliefs on them but how do you …,” Kardashian asked in the video posted on YouTube Aug 16.

She told Los Angeles based Zoe Church leaders that her late father, former celebrity lawyer Robert Kardashian, made it a point to raise up his children in the Christian faith.

“We grew up always hearing Bible stories, my dad already read us Bible stories and we would talk about it in the car, we would listen to Bible songs, we went to Sunday school, not every Sunday but a lot,” she added. “So I just wonder if there’s something you guys do, or that’s really important to you, like routines or things that you do with your own family that could be helpful.”

Chad, who is also a spiritual leader to celebrities such as Justin and Hailey Bieber, and Chris Pratt, decided to build on what the reality star shared with them.

“All of that stuff … it stays in you,” the pastor stated. “The same for us. We grew up with Christian parents that did some of the same things. I think with our kids we are just trying to, even on the drive to school every morning as I’m getting ready to drop off my son I’m like ‘Alright, I’m going to pray over you and remember, you’re a leader in your school and people follow you and I’m going to pray that you are a light on your campus.”

He uses words of affirmation to help keep his kids on the right path, Chad admitted.

“I think we just try and take regular moments and say ‘We’re going to go to bed but, hey son, is there any friend you want to pray for?” he illustrated.

The Kardashian sister was really moved by the idea of asking her kids to pray for their friends. She later recalled other moments she had with her siblings and their dad.

“We use to watch these cartoons that were Bible stories,” she revealed. “So I know every Bible story and you remember them growing up.”