A former Google employee has gone public with claims of election manipulation, intimidation, and political bias at the hands of the tech giant, including the “blacklisting” of certain websites, including The Christian Post.

On Wednesday, investigative journalism group Project Veritas released an interview in which whistleblower Zachary Vorhies reveals he delivered roughly 950 pages of documents to the Department of Justice’s Antitrust division demonstrating that Google manipulated its algorithms in a way that biased its search engine against conservative media, Christian media and nonprofit groups, and Republicans.

A Google employee for eight years, Vorhies — who refers to his situation as “David and Google,” a reference to the Old Testament story of David and Goliath —  said he decided to come forward after realizing something “dark and nefarious” was going on with the company.

The documents released by Vorhies included a “news blacklist site for Google Now” which he explained is a blacklist that restricts certain websites from appearing on news feeds for some Android Google products.

The list includes a number of websites, including The Christian Post, Newsbusters, Life News, Patheos, and Glenn Beck among hundreds of others. According to the document, some sites are listed because of a “high user block rate.”

“These documents were available to every single employee within the company that was full time,” Vorhies said. “And so as a full-time employee at the company, I just searched for some keywords and these documents started to pop up. And so once I started finding one document and started finding keywords for other documents, and I would enter that in and continue this cycle until I had a treasure trove and archive of documents that clearly spelled out the system, what they’re attempting to do in very clear language.”

Vorhies said it’s “clear” that Google has a political bias, adding that the tech company is “playing both sides of the game.”

“On one hand, they’re saying that they are a platform and that they are immune from being sued for the content they host on their websites,” he said. “On the other hand, they’re acting as a publisher in which they’re deterring the editorial agenda of these certain companies and they’re applying that. If people don’t fall in line with their editorial agenda, their news articles get de-ranked. And if people do fall in line with their editorial agenda, it gets boosted and pushed to the top.”

Vorhies first spoke with Project Veritas anonymously back in June, when he leaked a number of internal Google documents revealing “algorithmic unfairness” in search rankings. In one document, a Google employee and member of Google’s “transparency-and-ethics” group refers to conservative and libertarian commentators, including Dennis Prager and Ben Shapiro, as “nazis.” 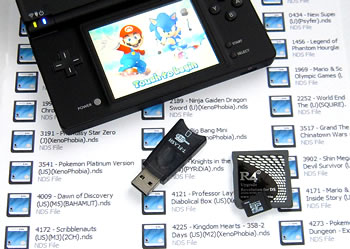 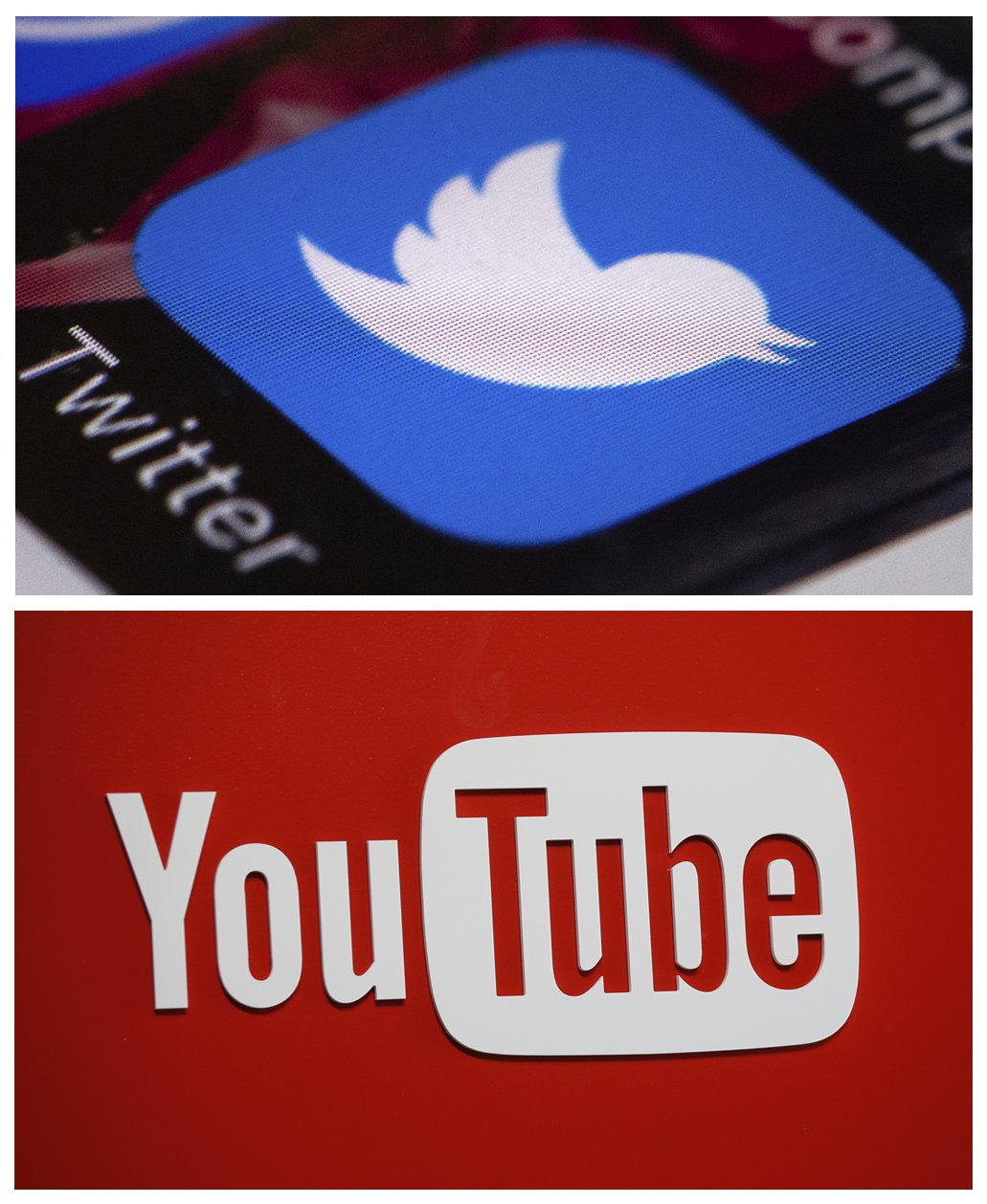