The University of Missouri is seeing an uptick in enrollment this fall for the first time since 2015, when hundreds of students protested what they described as rampant racism on the Columbia campus.

Transfer students are largely responsible for the 1% increase in enrollment to 29,677. Meanwhile, enrollment for first-time freshmen increased by about 16%.

In a statement released Wednesday, the university attributed the largest chunk of transfer students to the Mizzou-MACC program, a joint effort with Moberly Area Community College that transfers students from the community college after two years to complete their degrees at the university.

The number of transfers from other four-year universities also increased to 505 students, from 440 in the 2018-19 academic year, the Columbia Tribune reported.

“As a former community college student myself, I understand and appreciate the many benefits of starting there before coming to a flagship university like Mizzou,” Cartwright said.

Enrollment plummeted after November 2015, when hundreds of students protestedthe way university leadership handled complaints from black student groups about racial slurs and other slights on the overwhelmingly white flagship campus.

More than 30 black football team members said they wouldn’t play until the university’s president was removed. In the end, university system President Tim Wolfe resigned and Columbia campus Chancellor R. Bowen Loftin stepped down and took another job with the university.

President Mun Choi and Cartwright, who took office in 2017, have worked to expand scholarships, lower overall costs and, with the help of a national marketing campaign, sought to rebuild campus numbers. 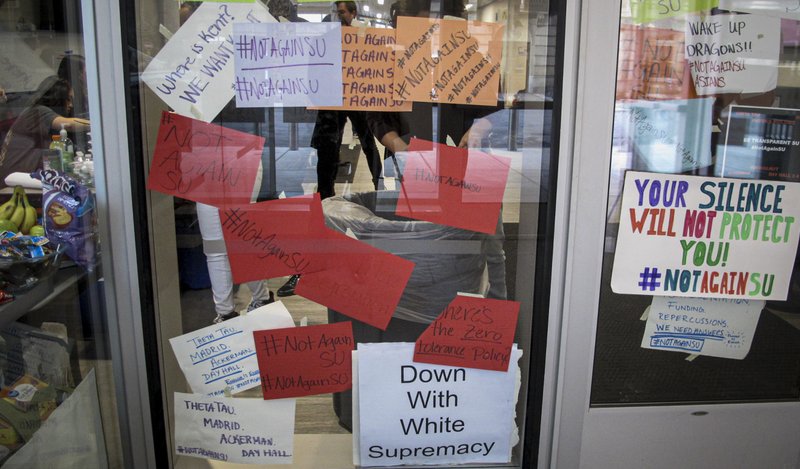 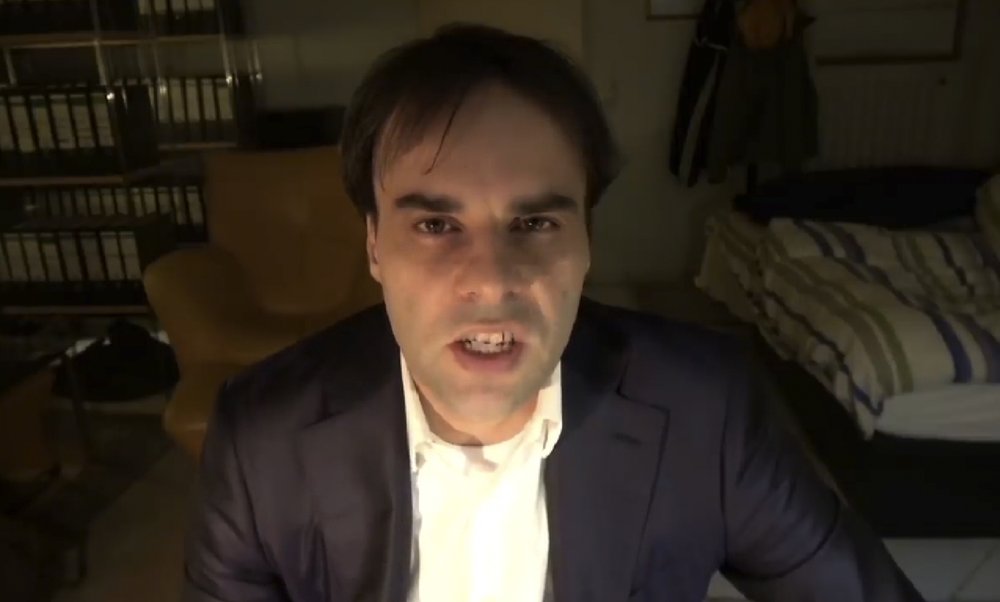