President Donald Trump pledged the “total support” of the federal government in the wake of a mass shooting at an El Paso Walmart that left multiple victims dead and many more wounded.

Trump’s tweet of support and sympathy were among many expressions of condolence and other emotions that federal officials shared Saturday in the hours following the massacre.

“Our hearts ache for the families of those who were killed & the injured,” she tweeted. “Action must be taken to finally #EndGunViolence.”

Terrible shootings in ElPaso, Texas. Reports are very bad, many killed. Working with State and Local authorities, and Law Enforcement. Spoke to Governor to pledge total support of Federal Government. God be with you all!

We are closely monitoring the situation in El Paso. While we are grateful for heroic first responders, our hearts ache for the families of those who were killed & the injured. Action must be taken to finally #EndGunViolence.

In the past 10 years, America has entered a new and disturbing era of mass shootings. The number of incidents is increasing, according to FBI data, and they are becoming more deadly.

O’Rourke cut a campaign trip short to return to his home town of El Paso where the current Democratic presidential candidate served as its congressman until January. 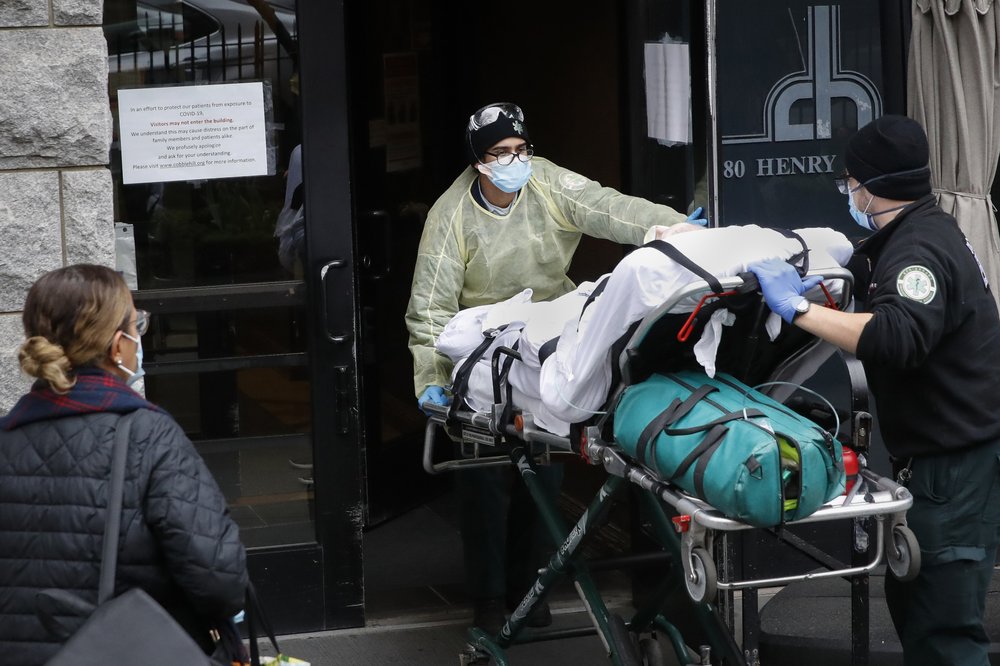