A soggy weekend is on tap in Florida, as a tropical disturbance that formed Wednesday near the Bahamas spins toward the state. The National Hurricane Center gives the system a 90% chance of tropical development within the next five days:

“The system is expected to move northeastward offshore of the southeastern United States coast,” the hurricane center said. “If the current trend continues, a tropical depression is likely to form by Saturday night.”

“No immediate development is expected as the system slowly drifts toward (or over) the Florida peninsula,” University of Georgia meteorologist Marshall Shepherd wrote in Forbes. “However, the conditions are favorable for development later in the weekend or early next week as the system heads back over open waters near Florida, Georgia or the Carolinas.”

If the storm’s winds reach 39 mph, it would become Tropical Storm Dorian, making it the fourth named storm of the 2019 Atlantic hurricane season. 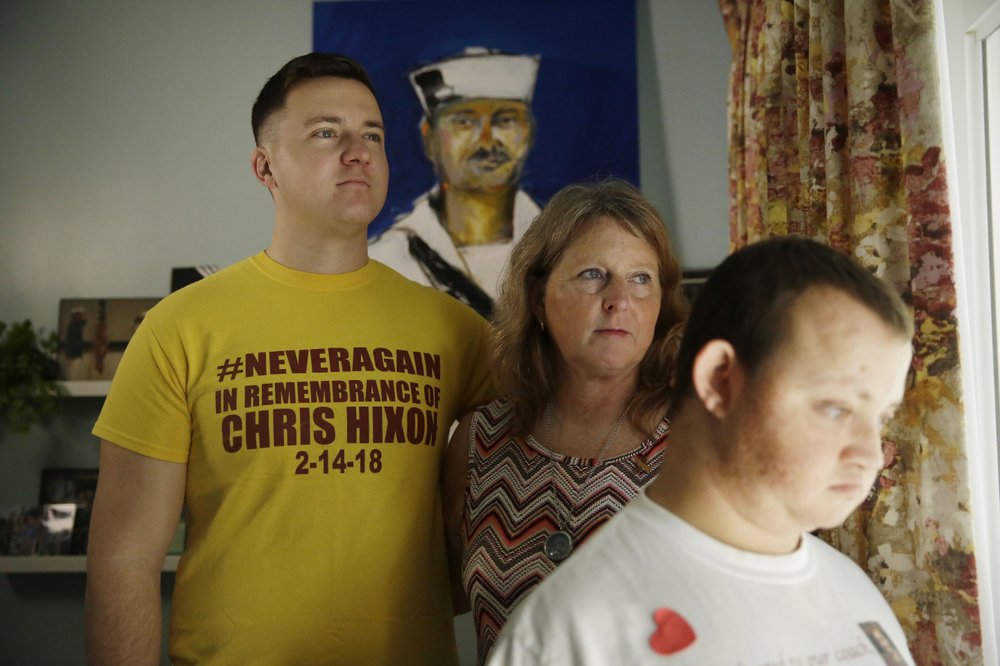 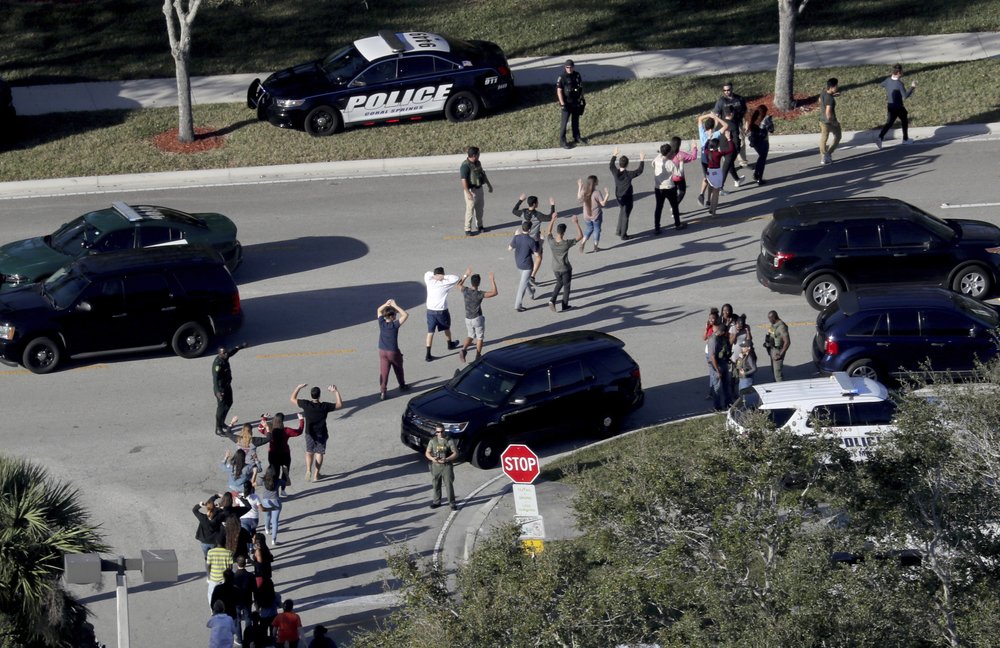