The Rev. Michael McBride is pastor of The Way Church in Berkeley, California, and national director of Faith in Action’s urban strategies and LIVE FREE Project. The Rev. Leah Daughtry, former CEO of the Democratic National Convention Committee, is presiding prelate-elect of The House of the Lord Churches and a founding board member of the Black Church PAC. The views expressed in this commentary do not necessarily reflect those of BCNN1.

It’s no secret that the Democratic Party cannot win national elections without the black vote. Less well understood by major Democratic candidates and donors is that black voters are not a monolith. Particularly in the black church, we fall along a wide spectrum of conservative and liberal social values. Our intersections related to race and gender are complex and nuanced.

When black people say that they are tired of our votes being taken for granted, we are referring in part to this lack of understanding. Gaining our vote requires gaining more than a cursory understanding of who we are as a people. Candidates will need to be able to speak to a full range of issues and concerns and, just as importantly, feel comfortable engaging directly with a range of African American people.

Three years ago, the Black Church PAC was formed to give our historically critical voting demographic a greater voice before we go to the polls. On Friday and Saturday (Aug. 16 and 17), the PAC held its first candidate forum, with an audience of 5,000 African American Christian millennials from 42 different states at the Young Leaders Conference in Atlanta.

The forum not only gave candidates an opportunity to make their case for why black voters should entrust them with their vote; it tested the candidates’ ability to connect with young black churchgoers who lean in a socially conservative direction — a voting bloc that is not necessarily well acquainted with long-established Democratic politicians and that has not necessarily bought in to the traditional progressive talking points.

Candidates got a chance to address the full conference but also met with small groups of voters and engaged in spirited dialogue about critical issues ranging from gun violence and the criminal justice system to student loan debt, immigration, education, health care and reparations. These sessions tested candidates’ expertise on critical issues but also revealed how comfortable they were listening to and being challenged by those with experiences very different from their own.

During the meeting, we ran a survey of close to 800 conference attendees to gauge their opinions about the candidates and issues, in addition to gathering qualitative responses. We plan to have a briefing with candidates to share these results before we make them public, but some quick takeaways include:

A critical finding here is that most candidates have simply not broken through to young African American voters. This is alarming because, if this vital demographic is not actively engaged in selecting the eventual nominee, Democrats may end up with a nominee who fails to engage a significant voting bloc in the general election. 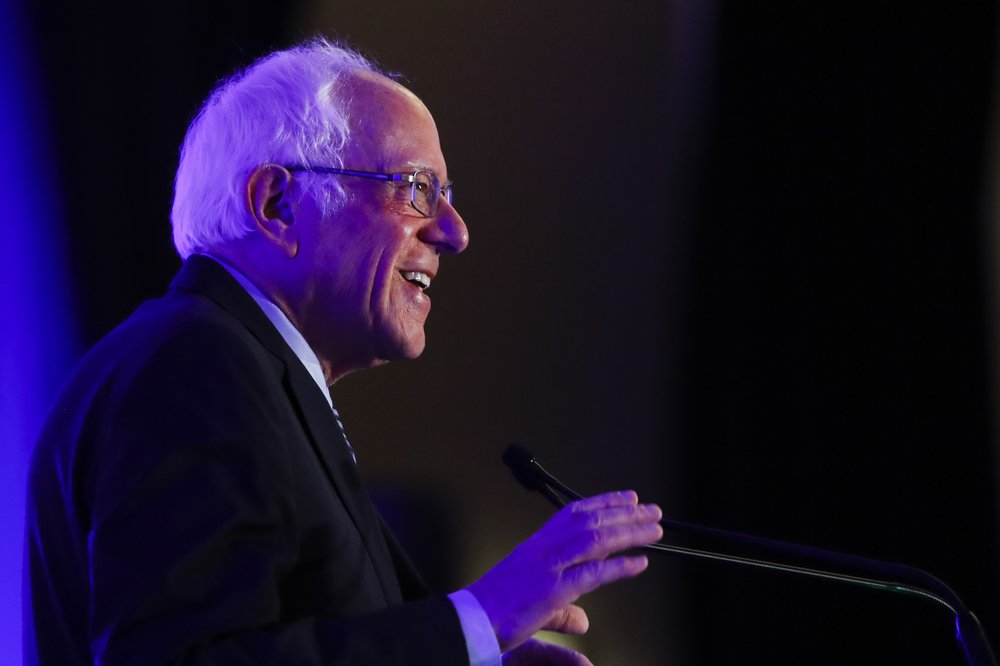