Dating apps like Tinder and Bumble have changed the way millions of people meet each other and make connections, but just like so many other aspects of digital life these apps have a tendency to become habit-forming. Some people even end up becoming so addicted that it gets in the way of their job, education, or offline friends. Now, a study conducted at Ohio State University has identified two traits often found in individuals wrestling with especially bad dating app addictions: loneliness and social anxiety.

Meeting your next romantic interest or Friday night date is as easy as swiping a few times, so it’s easy to understand why millions of people are turning to dating apps. But, just like pretty much everything else in life, moderation is key.

“It’s not just that they’re using their phone a lot,” explains lead author Kathryn Coduto in a release. “We had participants who said they were missing school or work, or getting in trouble in classes or at work because they kept checking the dating apps on their phones.”

“I’ve seen people who use dating apps compulsively. They take their phones out when they’re at dinner with friends or when they’re in groups. They really can’t stop swiping,” Coduto continues, recounting her own experiences among dating app users.

B.J. Thomas, ‘Raindrops Keep Fallin’ on My Head’ and ‘Hooked on a Feeling’ Singer, Dead at 78 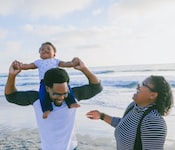 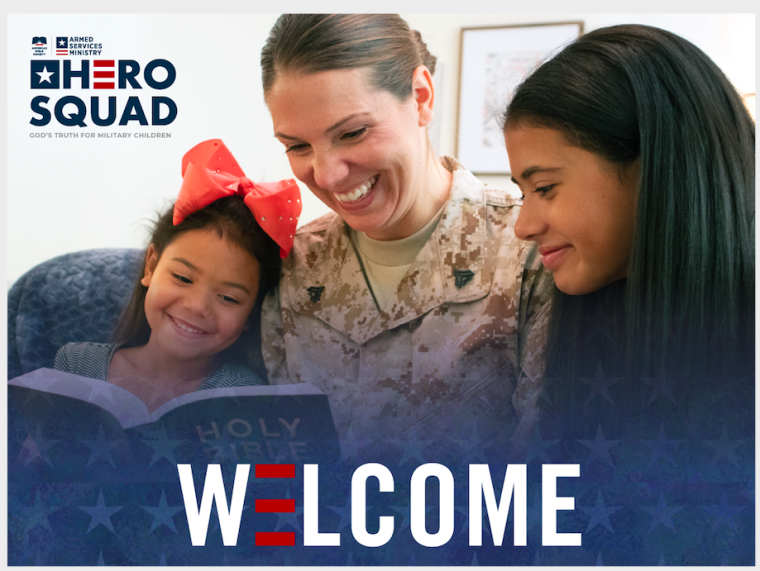