A new op-ed appeared this week in The Christian Post with the title: “Women as Church Leaders: An Egalitarian View On Women Preaching and Pastoring.” But no matter how hard we try, we can’t twist the Scriptures to make them fit our politically correct culture. Here is an op-ed that I’m releasing again to clarify the biblical position.

Let me begin by saying that I know and appreciate many women who have been recognized as pastors. They are diligent, steadfast and hard-working. Our country has done a great disservice to women over the years by not elevating and supporting women in roles of leadership. Alexander Strauch echoes this same concern, “In the minds of contemporary people, excluding women from church eldership is sexist, discriminatory, and one more example of male dominance. But this need not be the case. No one who truly loves people, who is sensitive to God’s Word and who is aware of the painful dehumanization that women have suffered (and still suffer) worldwide would want to discriminate against women.”

Women are one of the greatest gifts that God has given the world. But in our passion to promote women (something I wholeheartedly agree with), have we overstepped the Scriptures in some areas? It’s not uncommon for the church, as a whole, to overcorrect itself when abuse occurs. Here is the key: Women who preach are different altogether than women who pastor a church. The Bible is clear that a woman should not usurp the spiritual leadership of the man in the home or the church.

Men are given the positions of pastors and elders because God gave them the role of leading and dying for their family and the church. I believe that Christ coming into the world as a man was strategic for this very reason: to lead, shepherd, and die for. It has nothing to do with the culture of Paul’s day because the male/female role began at creation; it’s not about “better,” it’s about design. How did God design us? First Timothy 2:11-13 talks about women not usurping the headship of men (see Gen.3:16 again).

Can men learn from Bible teachers/preachers such as Kay Arthur, Priscilla Shirer, Anne Graham Lotz, Beth Moore and others? Absolutely. But they should not be the spiritual covering over the man, thus usurping his role as spiritual leader. That’s the key.

In the same way, I was blessed by Joni Eareckson Tada’s message at John MacArthur’s Shepherd’s Conference a few years ago, but this is not usurping the headship of men; it’s encouraging and convicting then.

First, we must understand that the loving, nurturing role of a woman is vital to the health of the church in the same way that it is vital to the health of a child. God has designed the male-female relationship to complement one another; one gender is not better than the other, but we do have different roles. To reject these God-given differences can lead to an unbalanced view.

Second, many misunderstand male leadership as God designed it; it’s not a glorified position, it’s the position of a servant. A servant is called to protect, lead and guard the church. We are to serve those God has entrusted to us. If there is a loud noise at home in the dead of night, do we encourage our wives to investigate? I hope not. God has called men to the position of servant leadership and protector.

Third, we see from Genesis 3:16 that God ordained a leadership role for the man. However, when men cower back from their leadership responsibilities, women will step in. Men must rise to the call of servant leadership. This type of leadership is not domineering or abusive; it’s kind, gracious and humble. Pastors are to serve those in church, not lord over them. God’s design is not focused on “better than” or “superior” even though abuse has tarnished it.

But what does the Bible say? 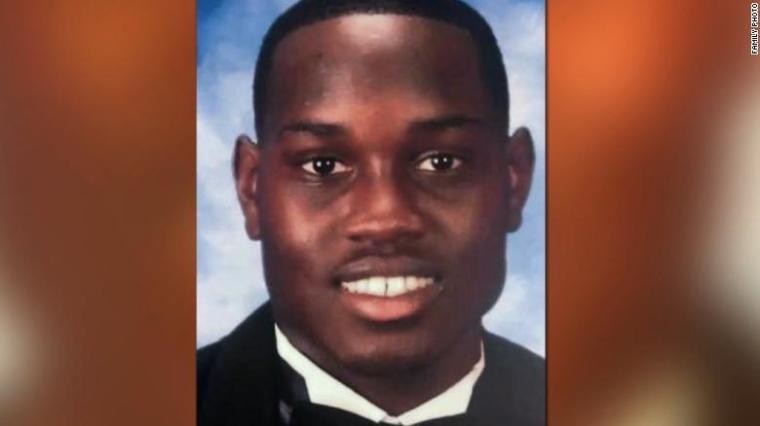 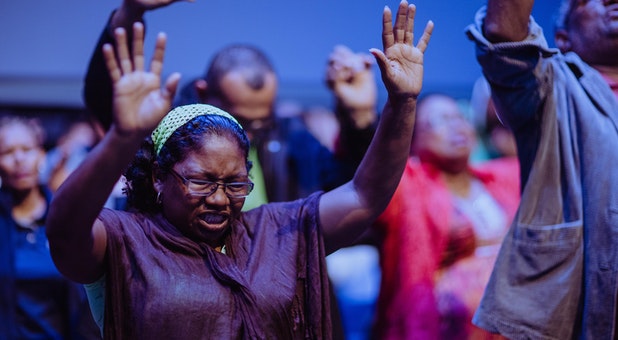