Republican Sen. Rand Paul had part of his lung removed over the weekend due to complications from the 2017 assault by his neighbor.

“Unfortunately, I will have to limit my August activities. Part of my lung damaged by the 2017 assault had to be removed by surgery this weekend. The doctors, nurses, & staff at Vanderbilt University Medical Center were great. I should be able to return to the Senate in September,” Paul, R-Ky., tweeted early Monday.

The surgery comes after Paul was assaulted by neighbor Rene Boucher in November 2017 while he was mowing his lawn. Paul was tackled from behind and suffered six broken ribs, including three displaced fractures. His recovery was complicated by fluid and blood around the lungs, and pneumonia.

Boucher pleaded guilty in March 2018 to a federal charge of assaulting a member of Congress. He was sentenced in June 2018 to 30 days in federal prison, and was ordered to one year of supervised release, a $10,000 fine and 100 hours of community service. He was also ordered to have no contact with Paul’s family.

Shortly after the attack, Boucher’s attorney told Fox News that the clash had “absolutely nothing to do” with politics, and was a dispute over something “trivial.” 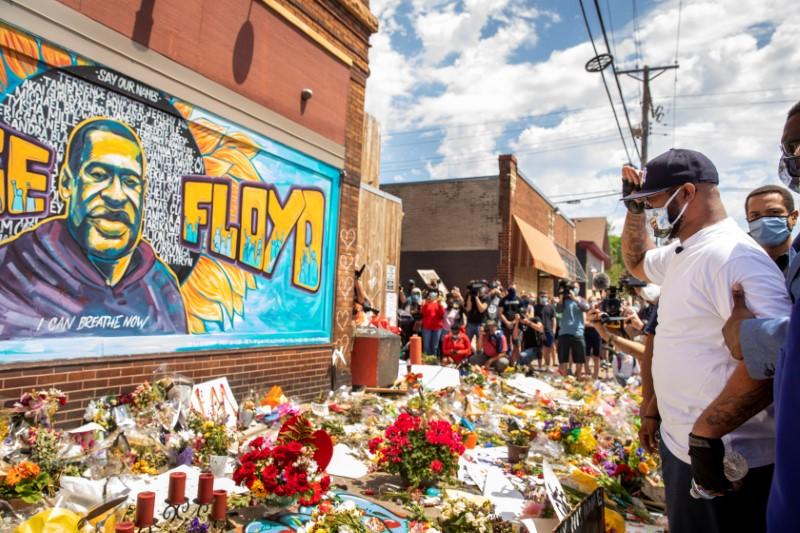