President Donald Trump had encouraging words for Supreme Court Justice Ruth Bader Ginsburg as she recovers from treatment for a malignant tumor on her pancreas.

After the announcement Friday that Ginsburg had just finished three weeks of radiation therapy, the president said, “I hope she does really well.”

“I’m hoping she’s going to be fine,” Trump said before boarding Marine One to head to the G-7 Summit in France. “She’s pulled through a lot. She’s strong, very tough.”

Ginsburg, 86, has battled back from cancer before. In 1999, she had colorectal cancer, and a decade later, she was diagnosed with pancreatic cancer, which is often deadly but was detected early in her case.

Last year, she underwent surgery for cancerous nodules in her lungs. She returned to work at the Court afterward, but missed arguments for the first time in more than 25 years earlier this year as she recovered from the surgery.

The Supreme Court said Friday that the malignant tumor on her pancreas was detected during a routine blood test last month. 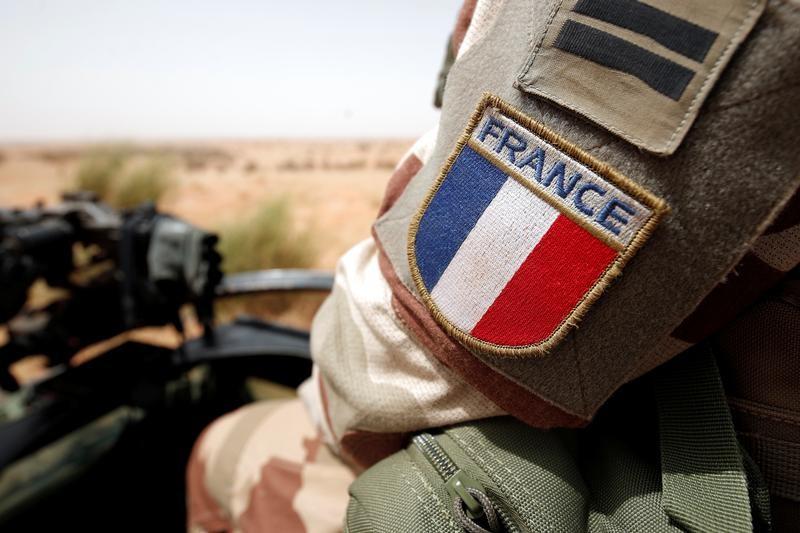 Two French Soldiers Killed, One Injured During Operation in Mali

Trump Slams ‘Slimeball’ Journalist Behind “The Atlantic” Story Claiming He Called Dead and Injured Troops ‘Losers’ and ‘Suckers’ and Insists He Has ‘Worked Hard...