Newly released body camera video shows the moment earlier this month when a police officer in Florida smashed a car window to save a baby trapped inside a hot car.

Christina Tufford told FOX29 the incident occurred after she took her 10-month-old daughter to a Lowe’s in Stuart, Fla. so they could shop for flowers. But as Tufford made sure her child was secure in the car seat and used a remote starter to get the engine going — and give the air conditioner a chance to cool the internal temperature — she accidentally placed her car keys on a seat inside the vehicle.

Tufford said she’d shut the last door to the vehicle and walked over to the driver’s side to get in when she noticed her door wouldn’t budge. Suddenly, a wave of awful realization washed over the mom — now separated from her baby by just a few inches of metal and glass.

“All the doors locked and she was inside with the keys,” Tufford told FOX29.

After attempts to reactivate her OnStar account proved unsuccessful, Tufford called police — but then she was dealt another blow when the car shut off automatically before Officer Kyle Osinga arrived, and temperatures started to rise inside. 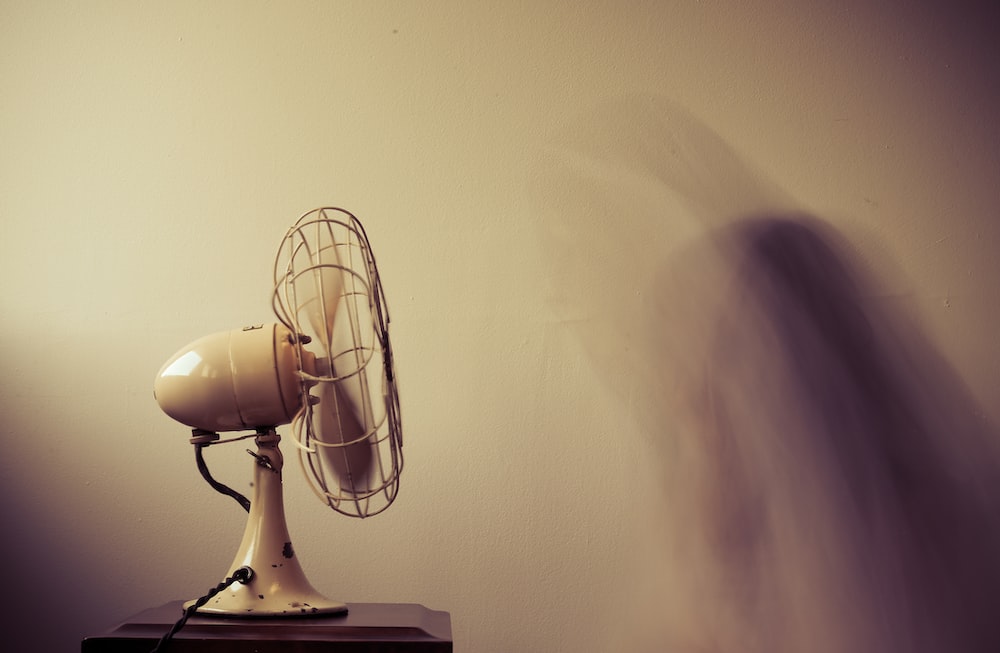 Chuck Bentley Answers: Should I Use a Credit Card or My 401(k)?

13-Year-Old Nevada Boy Sells His Xbox and Does Yard Work to Buy His Single Mother a Car After Watching Videos of Other People Doing...

Objects Such as Wallets, Cellphones, and Car Keys Have Been Mistaken as Weapons by Police Officers Who Shot Unarmed Black Men…and that Needs to...