Cheryl Townsend Gilkes is an assistant pastor for special projects at Union Baptist Church in Cambridge, Massachusetts, and the John D. and Catherine T. MacArthur Professor of African American Studies and Sociology at Colby College in Waterville, Maine. The views expressed in this commentary do not necessarily represent those of Religion News Service.

One hundred years ago this summer, white Americans violently, industriously, energetically and viciously killed black people in lynchings, riots and well-organized mass murders. “Because it was so bloody,” Wall Street Journal reporter Cameron McWhirter wrote in his book “Red Summer: The Summer of 1919 and the Awakening of Black America,” NAACP field secretary “James Weldon Johnson … called this season the Red Summer.”

Unlike masked Klansmen, also active at this time, these killers engaged in open violence with the cooperation and participation of law enforcement. They publicized the times and places it would occur and drew thousands of white onlookers, including children and women with babies. Photographers took pictures of smiling crowds standing beside bullet-riddled, mutilated, tortured, dismembered, charred bodies and destroyed homes. These horrid scenes were published in newspapers and magazines and sent through the U.S. mail.

This violence was not new. Calling it “redemption,” white terrorism ended Reconstruction, imposed a slave-like system of exploitation, expelled black politicians and voters from civic life and established segregation, enforcing an elaborate system of law and customs called “Jim Crow.”

President Woodrow Wilson screened the Ku Klux Klan apologia “Birth of a Nation” in the White House, labeling it “history written with lightning.”

This season of terrorism pushed black people out of the South in “the Great Migration.”

A hundred years is not so long in human lives. My parents were born during that Red Summer, and I have received invitations recently to three centennial birthday parties.

Living memories of terror and exclusion within my family became personal, cultural and social capital, enabling and motivating my parents to resist discrimination and to provide the spiritual and intellectual armament that prepared me to resist and stand strong against the assaults, discrimination and name-calling I experienced in my lifetime.

As an African American clergywoman and sociologist, I know both first-hand. My professional experience has also acquainted me with the blazing, white blood-thirst that has defined North America for at least 400 years. 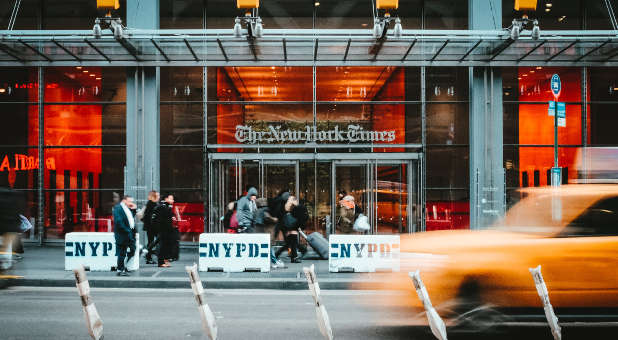 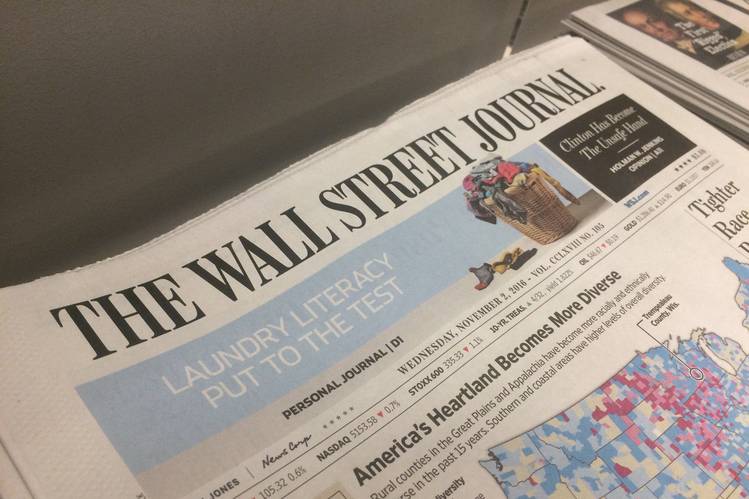