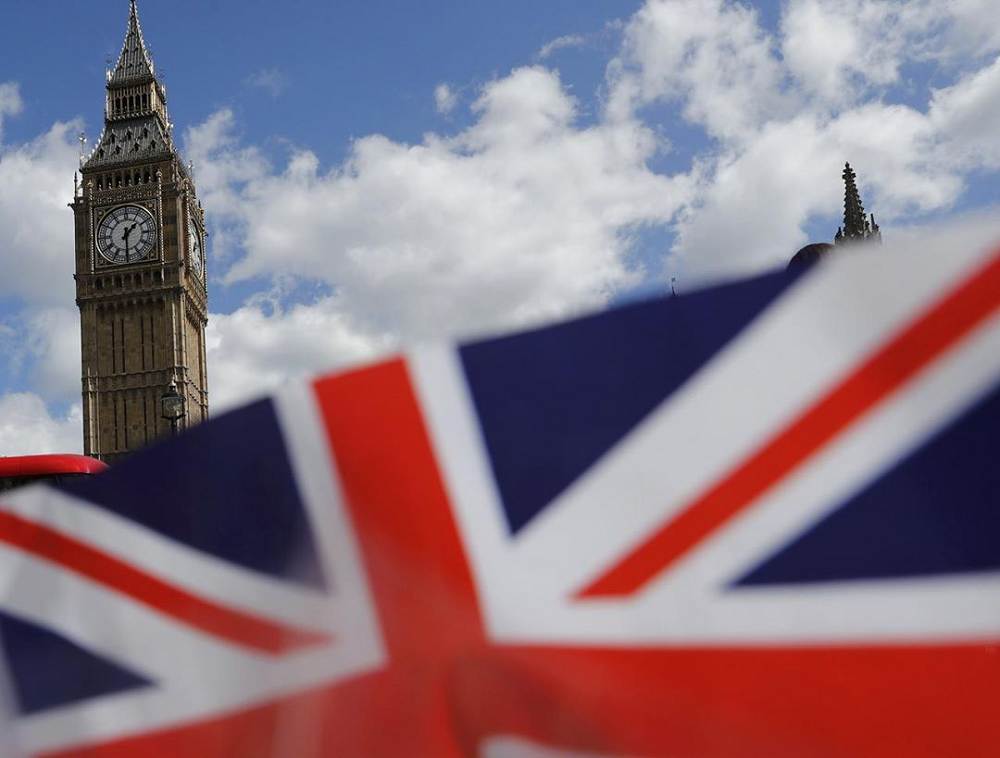 More than 45,000 people have signed a petition demanding that the Home Office protect the rights of street preachers following the wrongful arrest of a Nigerian-born preacher.

Christian Concern, a United Kingdom-based religious organization, delivered over 38,000 signed copies of the petition to the Home Office in London on Tuesday. Since then, the number of signatories has passed the 45,000 mark.

“Christian street preachers should be free to share the Gospel, even where it means challenging the beliefs of others,” read the petition in part.

“The law rightly protects freedom of speech, even if it offends, shocks or disturbs others. But too often, police officers have shown themselves either to be ignorant of this freedom, or unwilling to uphold it. This leads to a chilling effect, where people are increasingly unwilling to say what they believe, for fear of arrest.”

The petition also called on the new Home Secretary Priti Patel to investigate the training for police officers when it comes to street preachers.

The petition came in response to a February incident in which 64-year-old Oluwole Ilesanmi was arrested while preaching in London after someone called the police accusing him of hate speech against Islam, which can be criminally prosecuted in England.

In late July, Ilesanmi was awarded the equivalent of about $3,000 from the Metropolitan Police, as well as an apology, over being wrongfully arrested the harsh treatment he endured. 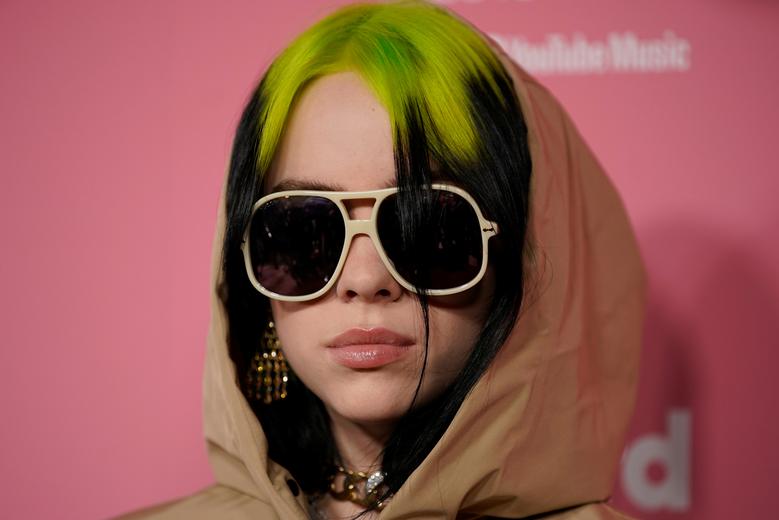