A deputy in North Carolina fatally shot a man he says rammed a tractor into his patrol car three times, nearly rolling it.

The sheriff’s office says the man caused damage by driving through a yard before turning the tractor toward the deputy’s vehicle. The man rammed the vehicle three times, nearly rolling the patrol car. The deputy says he feared for his life and shot the driver.

The suspect was pronounced dead at the scene. The sheriff’s office hasn’t formally identified the man. The deputy is on administrative leave.

A news release from the sheriff’s office says the tractor had been stolen nearby from Meadow Farms Inc.

The State Bureau of Investigation is handling the case. 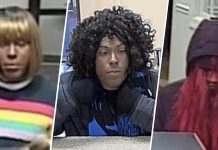 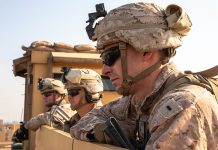 3,000 More U.S. Troops to be Deployed to Middle East Amid Increased Tensions After Killing of Qassem Soleimani 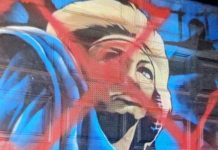 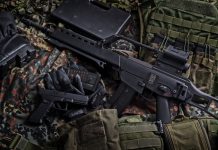 2 Dead, 7 Wounded in Spate of Shootings in North Carolina 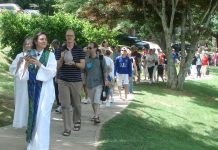 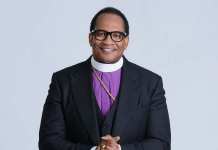