After recent headlines announced that archaeologists in Israel had uncovered the Church of the Apostles, questions followed. What church is this? And what do these findings tell us about the days of Jesus and his earliest followers?

The world’s attention has turned to a small excavation on the northern shore of the Sea of Galilee, a project I have been involved with as the academic director since the beginning. Our findings have rekindled the debate about the location for Bethsaida, the home of Peter, Andrew, and Philip referenced in John 1:44.

Every year millions of Christians travel to the Holy Land in their desire to visit places mentioned in the Bible. They journey from Dan to Beersheba with Bibles in one hand and cameras in the other. Not long ago, no one knew about these places. Yet, today signposts proclaim each location to pilgrims: Caesarea, Megiddo, Capernaum, and more. How did all this happen?

The rediscovery of the land of the Bible has been a slow process that began in earnest in the middle of the 19th century, once European and American travelers could make the trip. Mark Twain famously recorded his visit to the Holy Land in Innocents Abroad (1869). His impressions were not altogether favorable:

We traversed some miles of desolate country whose soil is rich enough, but is given over wholly to weeds—a silent, mournful expanse. … A desolation is here that not even imagination can grace with the pomp of life and action. …We never saw a human being on the whole route. …There was hardly a tree or a shrub anywhere. Even the olive and the cactus, those fast friends of a worthless soil, had almost deserted the country.

Edward Robinson, a scholar from Union Theological Seminary in New York City, was among the first to attempt to locate the lost cities of the Bible. Now considered the father of modern historical geography in the Holy Land, he traveled the region by horseback in the 1830s and 1850s, accompanied by Eli Smith, an expert in Semitic languages. Robinson and Smith discovered that the Hebrew place names from long ago were often remembered in their Arabic equivalents. (For example, the town of Jesus at Capernaum, Kfar Nahum in Hebrew, was remembered in Arabic as Tel Hum.)

The geography of the sacred

When I first came to Israel in 1983 as a PhD candidate at the Hebrew University in Jerusalem, I learned—as many scholars and pilgrims do—how being in the land of the Bible changes your perspective. You are drawn to the geographical contours of the sacred narrative. You see how the setting for these ancient characters, where they lived and traveled, shaped how they saw the world, and, at times, how they saw God.

These early musings about land and Scripture were deepened when I became a graduate professor. I wanted my students to understand the interplay between land, language, and ancient literature, and how it should inform our reading of the Scripture, particularly the Gospels. If one of the central tenets of historic Christianity is the incarnation, should not the aspects of history, material culture, and geography be crucial to our understanding of the life and message of the historical Jesus?

Take Bethsaida, for example. It is one of the most frequently mentioned cities in the Gospels, home to at least three of Jesus’ disciples (John 1:44), and a location for his ministry (Mark 8:22). Jesus repeatedly traveled there by boat (Luke 9:10), and according to Luke, the countryside near Bethsaida was the location for the feeding of the multitudes (Luke 9:12–17). And yet, there was not a strong archaeological consensus around where this lakeside village was located.

I had the opportunity to spend time with the late Mendel Nun, a member of the Ein Gev kibbutz (an agricultural commune) and a fisherman on the Sea of Galilee for over 50 years. Walking its shores with Nun was illuminating. He knew the area like the back of his hand. It was on a visit to el Araj that he introduced me to the question of first-century Bethsaida.

Nun was not the first to speculate about the location of this elusive site. Already Robinson had theorized that the New Testament village had been situated on et-Tell, a small hill three kilometers (one and a half miles) from the current lakeshore.

Even in his day, not everyone embraced Robinson’s proposal. He was challenged by an American civil engineer and architect, Gottlieb Schumacher, who had resettled in Haifa. Schumacher’s objection to Robinson remains a serious—and rather obvious—obstacle to the identification of et-Tell as a fishing village: It is too far from the lakeshore. 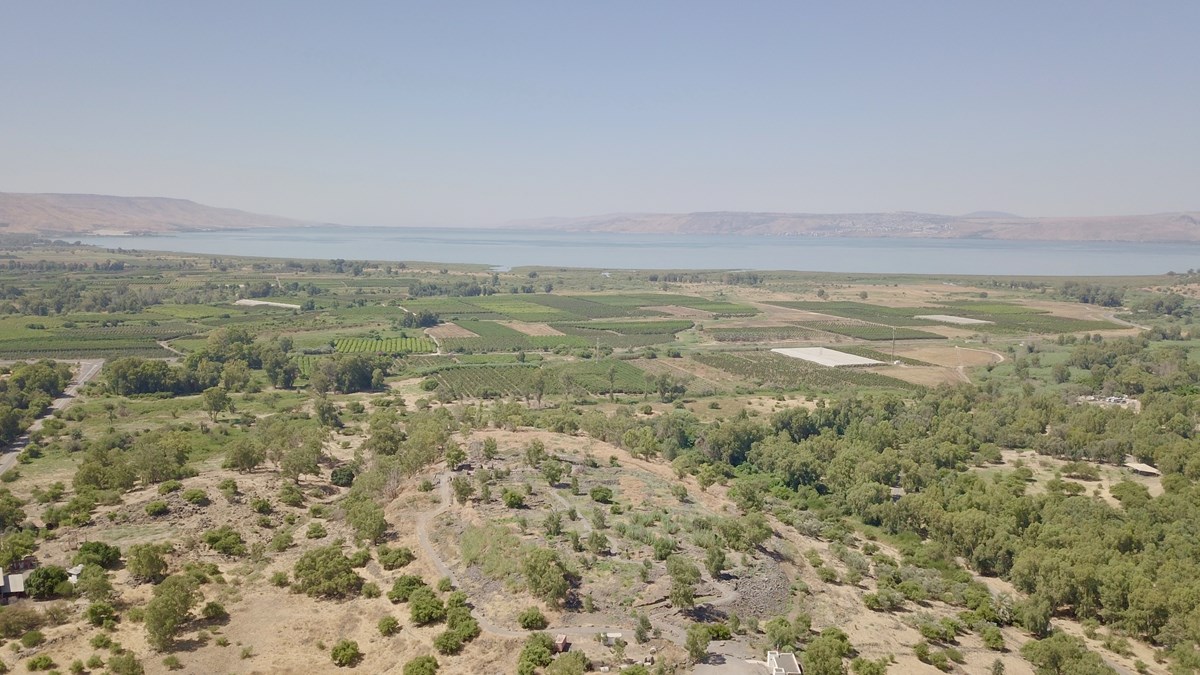 Schumacher offered instead the site of el Araj, with its close proximity to the lake and numerous architectural fragments found in the area. Nun also believed that el Araj was a more likely candidate and published his observations more than 20 years ago in Jerusalem Perspective.

A new location for Bethsaida

I first addressed the question of the Bethsaida’s location at a conference organized in Jerusalem in 2000, then presented papers at the annual conferences of the Society of Biblical Literature (SBL) and the American Schools of Oriental Research (ASOR) in the years to follow. Finally, I published “Et-Tell is not Bethsaida” in Near Eastern Archaeology in 2007. A spirited forum ensued on the pages of the journal. It concluded with the excavator of et-Tell, Rami Arav’s observation that archaeology alone could answer this question with any certainty. He challenged those of us who thought Bethsaida lay elsewhere to excavate.

And so we did.

The process at el Araj started five years ago, when March Turnage, a PhD candidate at Bar Ilan University in Israel, organized what we call a “shovel survey,” digging and sifting the soil from several five-meter by five-meter squares to a depth of 30 centimeters (about a foot). Archaeologists then collect and date the pottery, glass, and coins they’ve found to create a profile of the site and its settlement. 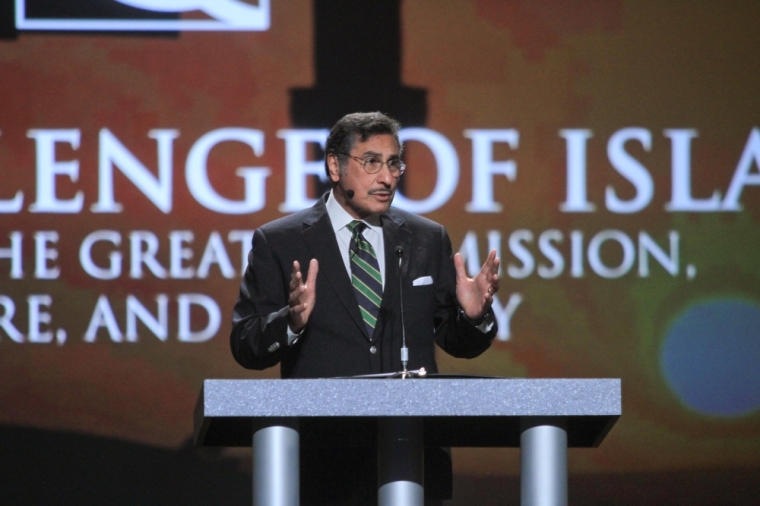 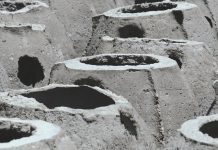 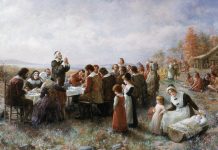 Rethinking The First Thanksgiving at Plymouth, Massachusetts Nearly 400 Years Ago 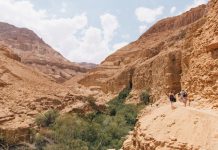