Nine women have accused Spanish opera legend Placido Domingo of pressuring them into sexual relationships by offering them jobs in exchange, or retaliating after they rejected him, according to an investigation by the Associated Press.

Seven of the nine accusers said they felt their careers were hurt after they rejected his advances, and some said the roles he promised never materialized. Almost three dozen people involved in the opera said they witnessed Domingo acting in “inappropriate sexually tinged behavior,” and a half dozen said Domingo’s “suggestive overtures” made them uncomfortable. Domingo told the AP that the allegations are “deeply troubling and, as presented, inaccurate.” “I believed that all of my interactions and relationships were always welcomed and consensual,” he said.

The Los Angeles Opera, where Domingo serves as general director, told The New York Times that it would “engage outside counsel to investigate the concerning allegations.” The Philadelphia Orchestra reportedly withdrew its invitation to Domingo to sing at a gala next month, and The San Francisco Opera canceled an October concert featuring Domingo. 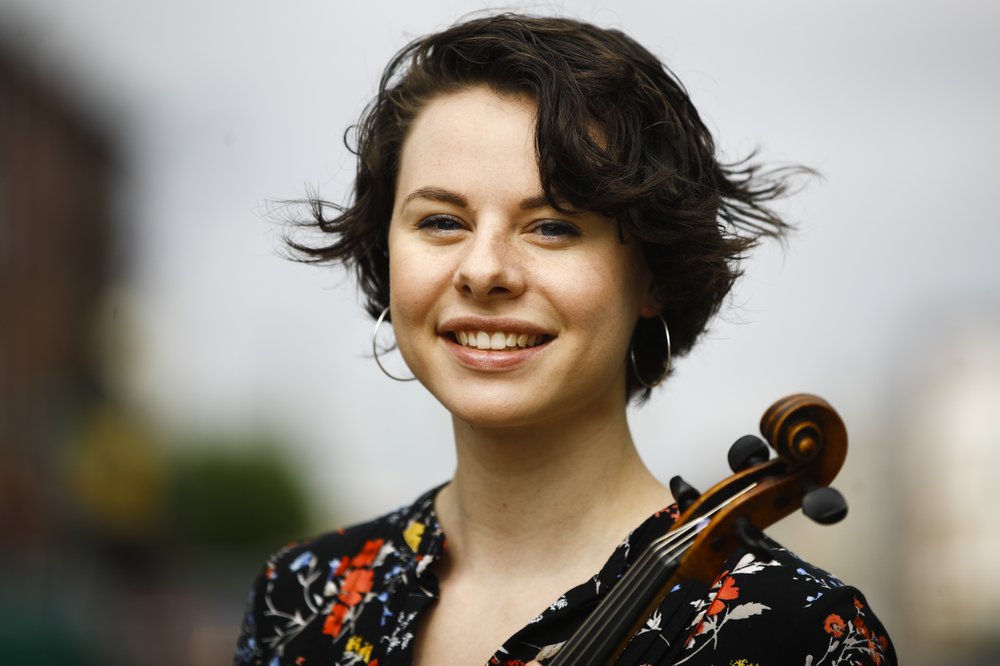 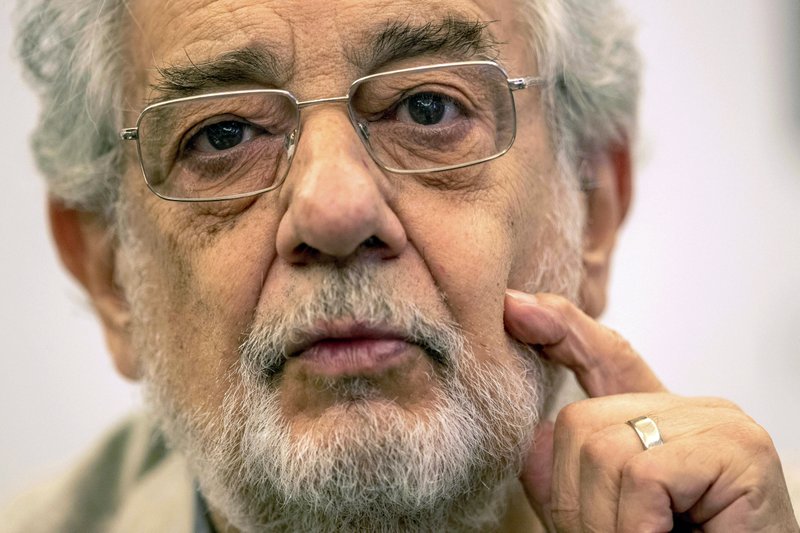 “I feel it is my moral duty to announce to you that I have tested positive,” -Plácido Domingo 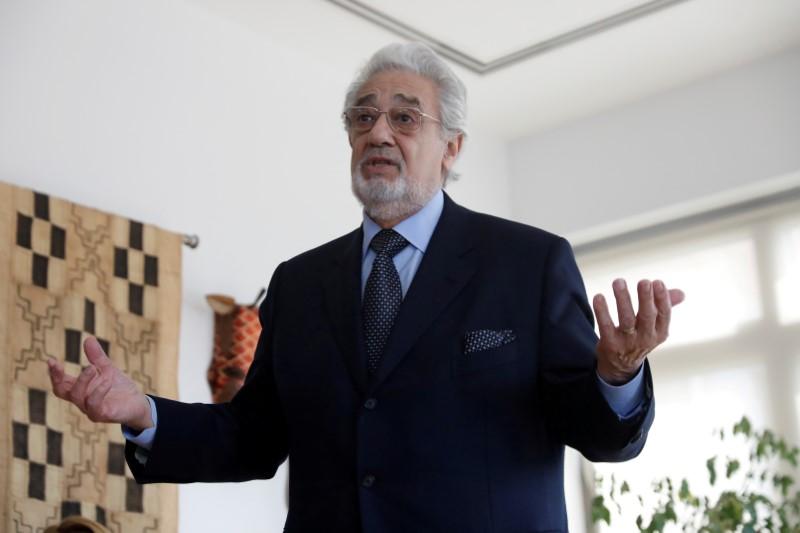 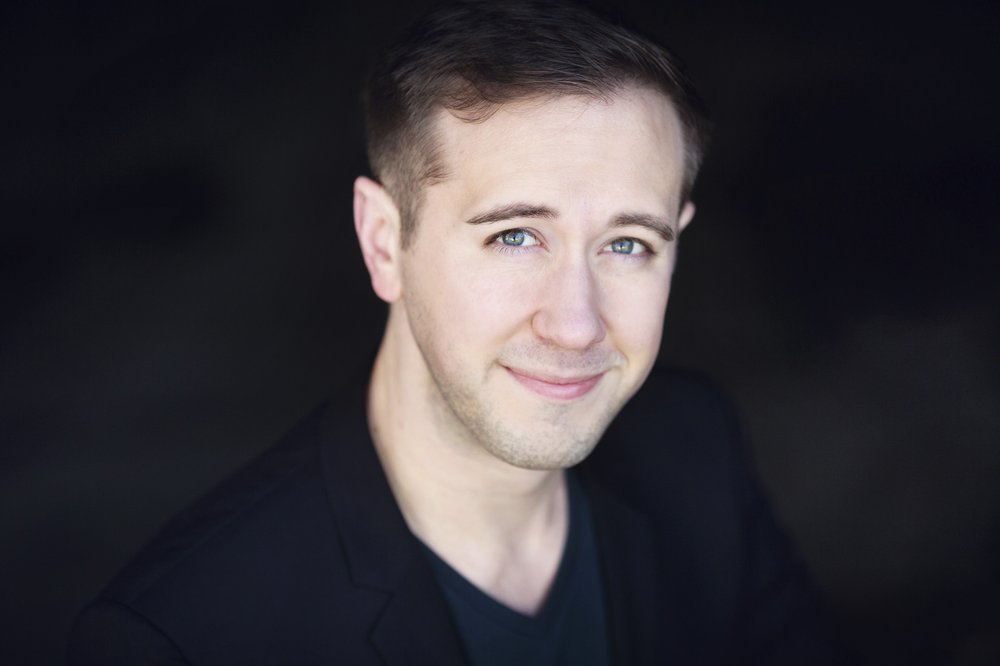 Samuel Schultz, member of union representing opera performers, upon resigning, accuses leadership of covering up in investigation of sexual harassment against Placido Domingo 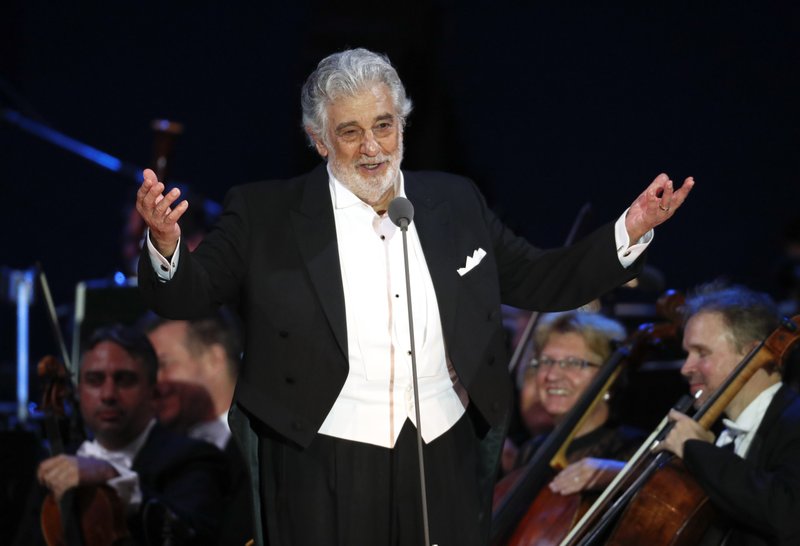 Placido Domingo is in trouble, tries to apologize in different ways, yet Spain is not playing, dropping more shows