A prominent volunteer and former bishop in The Church of Jesus Christ of Latter-day Saints in Utah has been suspended from his role after he was charged with illegally photographing a woman inside a dressing room at an H&M store at a mall in Nashville, Tennessee.

Police charged Steven Murdock, 55, of Salt Lake City, with the crime a week ago after Alondra Alcala, also identified on Facebook as Thalia Alcala, reported him to police.

“This type of behavior is unacceptable and cannot be tolerated from any Church member,” the church’s spokesman Eric Hawkins said in a statement released to WKRN on Tuesday evening. “When local leaders learned of the arrest and charges, he was immediately removed from all responsibilities.”

Hawkins said in addition to being a former bishop in the church, Murdock served as a high councilor, which he said is a volunteer position that helps with the administration of several local congregations in Salt Lake City, Utah.

“A person that engages in this type of behavior may have their church privileges restricted or may face the potential loss of church membership,” Hawkins added.

Alondra Alcala, the woman who was photographed, and is also identified on Facebook as Thalia Alcala, told News 4 and other media outlets that she confronted Murdock after she noticed a cellphone angled above her while she was undressing at the store on Aug. 13.

“I did feel violated. I felt gross. Why is this happening to me?” Alcala told Fox 13. “I undressed from the waist down, and I looked up. In the corner of the dressing room — at the top — there was a camera phone, an iPhone, pointing down at me. So obviously I knew I was being recorded. I freaked out. I froze.”

She said she quickly rushed to the dressing room next to where she was and confronted Murdock.

“He opened the curtain and I confronted him. I kind of cornered him into the dressing room so he had no way out. I kind of slapped the phone out of his hands and I was able to have it,” Alcala said. 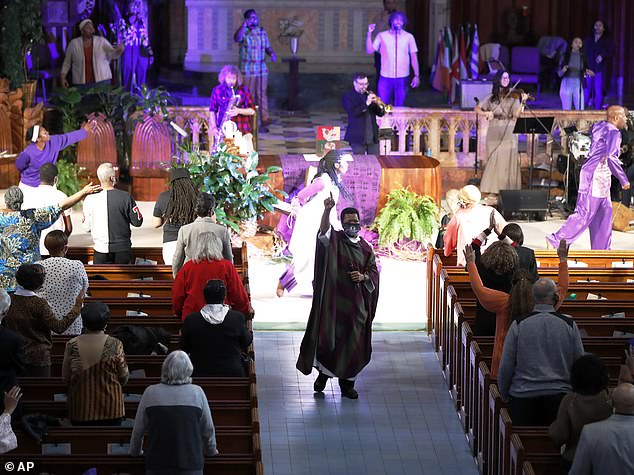 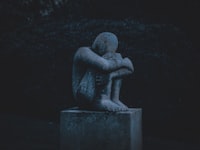