The attorney representing the family of a man killed by a police officer in Mississippi has removed himself from the case.

Moore says he’s related to Sims and isn’t allowed to see body camera footage of the shooting. He says family members will be able to see the video after a grand jury reviews the case.

Relatives staged a sit-in Monday. They’ve demanded to see the video and want the officer fired.

State authorities are investigating the shooting. 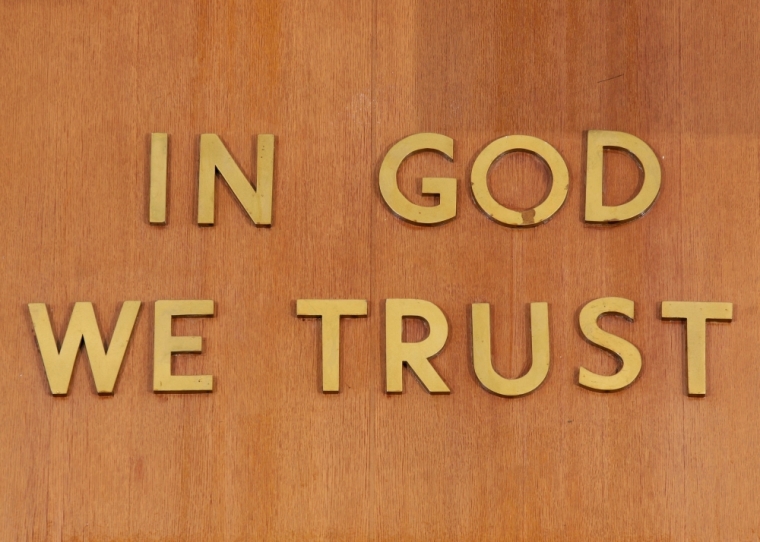 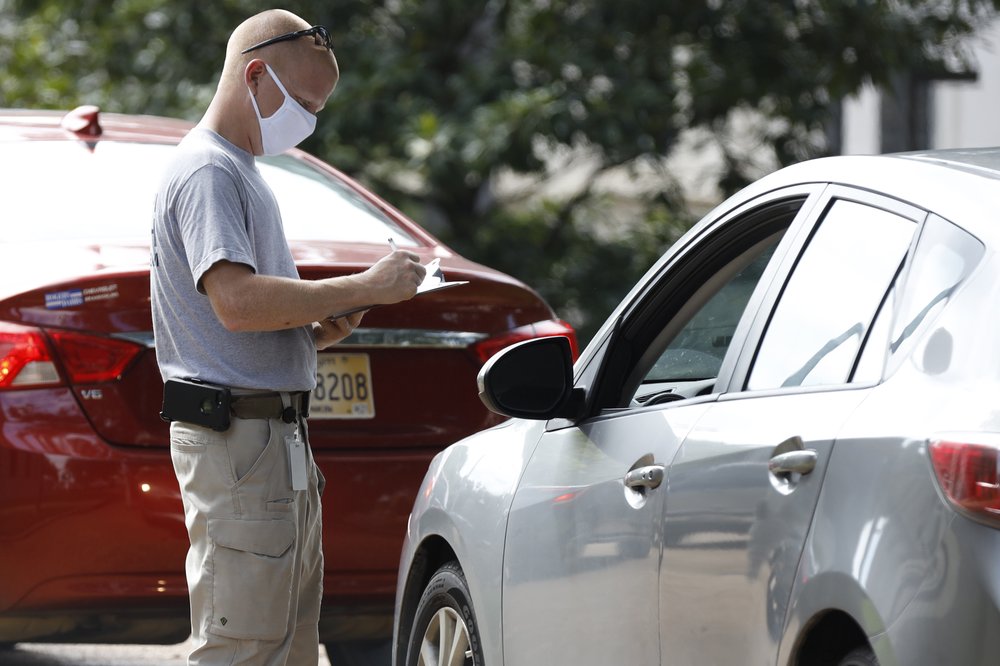 At least 8 Mississippi lawmakers test positive for COVID-19; at least 11 other suspected cases