A Queens man accidentally ran over his wife Saturday after washing their car outside of a gas station, police said. Isabel Cohetero, 51, and her husband, 50, were toweling down their Jeep Commander at a BP gas station around 12:15 p.m. when the vehicle started inching towards Cohetero, according to police. Her husband realized he had accidentally put the car into reverse, so he jumped into the driver’s seat to hit the brakes—but instead hit the gas by mistake, police said. He ran into the station screaming for help, and Cohetero was rushed to Wyckoff Heights Medical Center, where she died, The New York Daily News reports. No charges have been filed at this time. 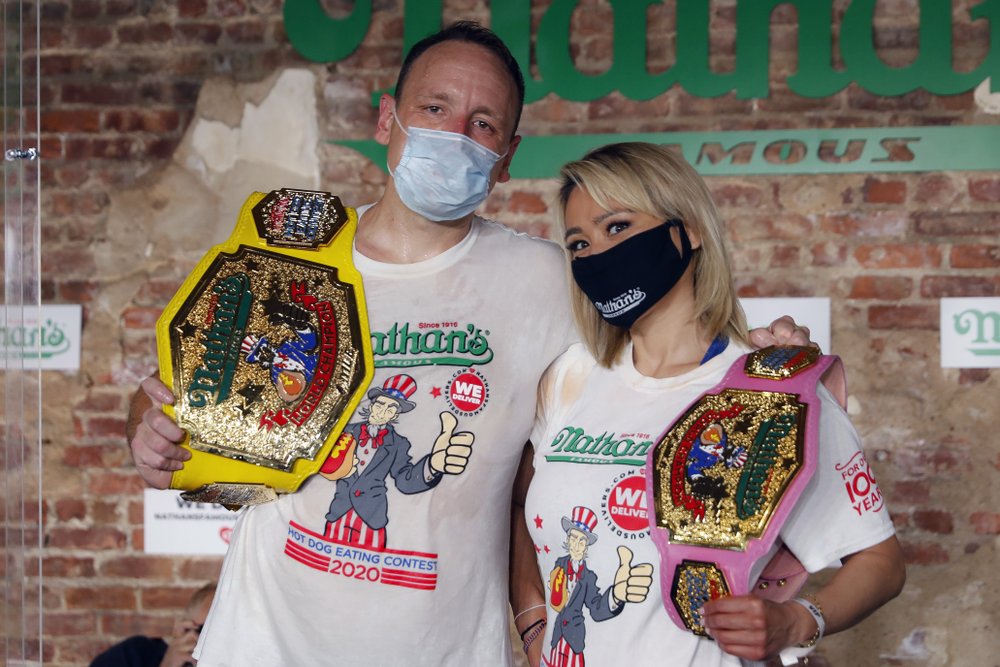 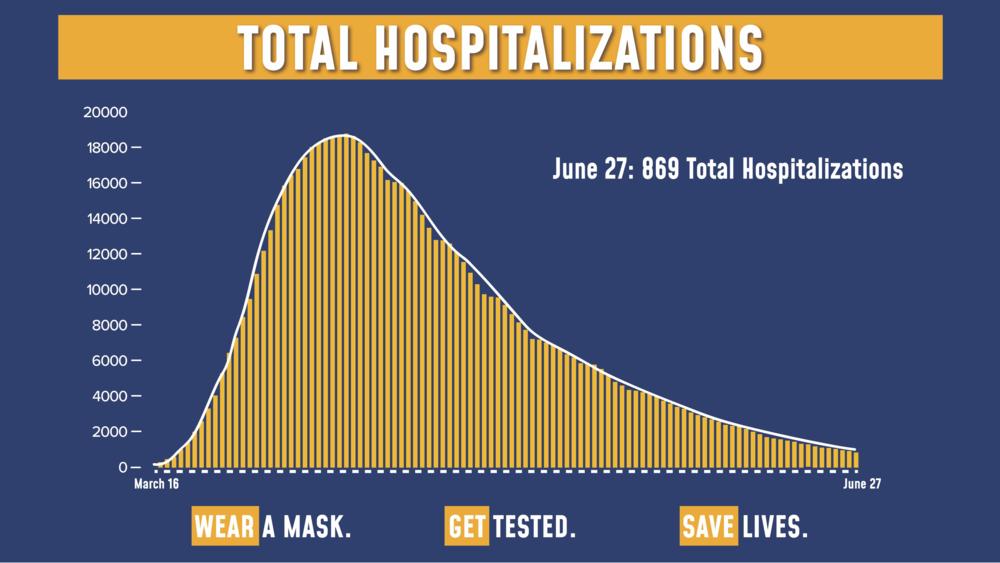