This is Daniel Whyte III, president of Gospel Light Society International, with the History of Christianity Podcast #140, titled, “The Great Cappadocians (Part 8): Gregory of Nazianzus.”

Our Scripture for today is Daniel 2:20-22 which reads: “Daniel answered and said, Blessed be the name of God for ever and ever: for wisdom and might are his: And he changeth the times and the seasons: he removeth kings, and setteth up kings: he giveth wisdom unto the wise, and knowledge to them that know understanding: He revealeth the deep and secret things: he knoweth what is in the darkness, and the light dwelleth with him.”

Our History of Christianity quote today is from Clement of Alexandria. He said: “Therefore let us repent and pass from ignorance to knowledge, from foolishness to wisdom, from licentiousness to self-control, from injustice to righteousness, from godlessness to God.”

From then on, Gregory became more involved in the controversies of the time. When Basil made him bishop of a small hamlet, Gregory felt that his friend had imposed on him, and their friendship was sorely strained. It was a sad time for Gregory, marked by the deaths of Caesarius, Gorgonia, Gregory the Elder, and Nona. Alone and bereaved, Gregory left the church that had been entrusted to him, in order to have time for quiet meditation. He was in his retreat when the news arrived of the death of Basil, with whom he had never been reconciled.

Gregory was in shock. But eventually he felt compelled to take a leading role in the struggle against Arianism, in which Basil had sought his help with relatively little success. In 379 CE, he appeared in Constantinople. At that time Arianism enjoyed the total support of the state, and in the entire city there was not a single orthodox church. Gregory began celebrating orthodox services in the home of a relative. When he ventured in the streets, the mob pelted him. Repeatedly, Arian monks broke into his service and profaned the altar. But he stood firm, strengthening his small congregation with hymns he composed, some of which have become classics of Greek harmony.

Finally, the tide changed. Late in the year 380, Emperor Theodosius made his triumphal entry into Constantinople. He was an orthodox general who soon expelled all Arians from the high positions that they had used to further their case. A few days later, the new emperor asked Gregory to visit the cathedral of Hagia Sophia with him. It was an overcast day, broken only by a ray of sunlight that hit on Gregory. Some of those present believed this to be a sign from heaven and began shouting, “Gregory, bishop. Gregory, bishop!” Since this fit his policy, Theodosius gave his approval. Gregory, who did not wish to become a bishop, was finally convinced. The obscure monk from Nazianzus was now patriarch of Constantinople.

Next time, we will begin looking at “The Great Cappadocians (Part 9): Gregory of Nazianzus.” 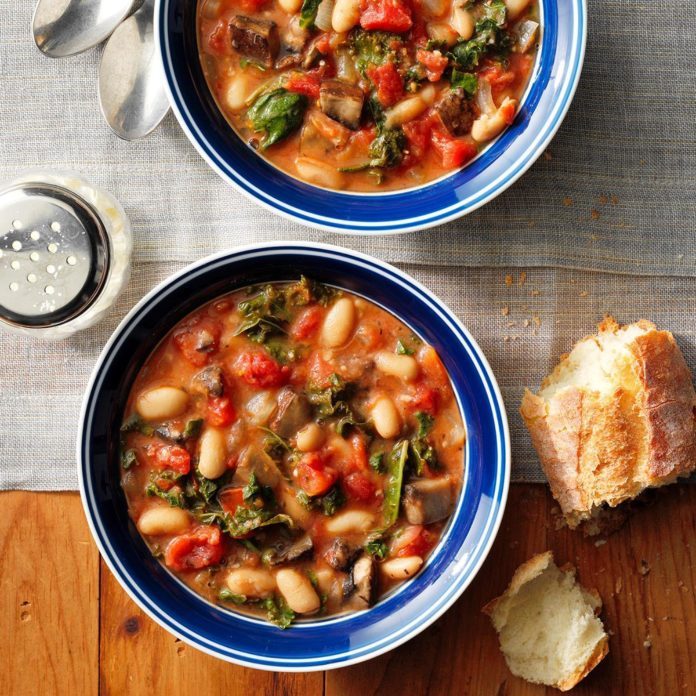 Jim Denison on The Lure of Transactional Religion