With a flicker of rage and incredulity, Korey Wise, the oldest of the exonerated Central Park Five, said the aggressive push to prosecute people for dousing NYPD officers with water while failing to prosecute officers who wrongfully kill and brutalize residents is hypocrisy.

“I find myself laughing because of this latest news with this water situation. With police getting wet up,” Wise said Tuesday night to an approving crowd that gathered at the historic Canaan Baptist Church in Harlem.

They were there to mark the fifth anniversary of the controversial death of Eric Garner, a New York father of six who died in the summer of 2014 after he was placed in a chokehold by NYPD Officer Daniel Pantaleo, who was not criminally indicted.

A week earlier, widespread condemnation and calls for justice came from voices as powerful as Vice President Mike Pence over viral videos that surfaced showing NYPD officers being doused with water by residents in Harlem and Brooklyn. Several arrests have already been made while state lawmakers have proposed legislation to make it a felony to throw water on officers.

“They looking for the kids and this and that, but how about the police then? How about the police? Water, it’s hot. Calm down. Enjoy your summer! But you want this kid with the water instead of the police who choked Eric Garner. Something to think about,” he said.

Wise was 16 years old when he and four other teenagers were coerced into confessing to the brutal rape of a white woman in the city’s famous park in 1989. All were wrongfully convicted of the crime.

The four younger boys, Antron McCray, Kevin Richardson, Yusef Salaam and Raymond Santana served their time in juvenile facilities before being transferred to adult jails at age 21. Wise, who “had hearing problems from an early age, and a learning disability that limited his achievement in school,” according to  Sarah Burns in her book, The Central Park Five, suffered immensely.

While in police custody, officials questioned Wise throughout the night and persuaded him to produce four different statements — two written and two videotaped confessions.

As a result of being 16, the 5-foot-5 Wise went on to spend his pre-trial imprisonment and nearly 14 years in adult facilities where he had very little protection from inmates and abusive guards. 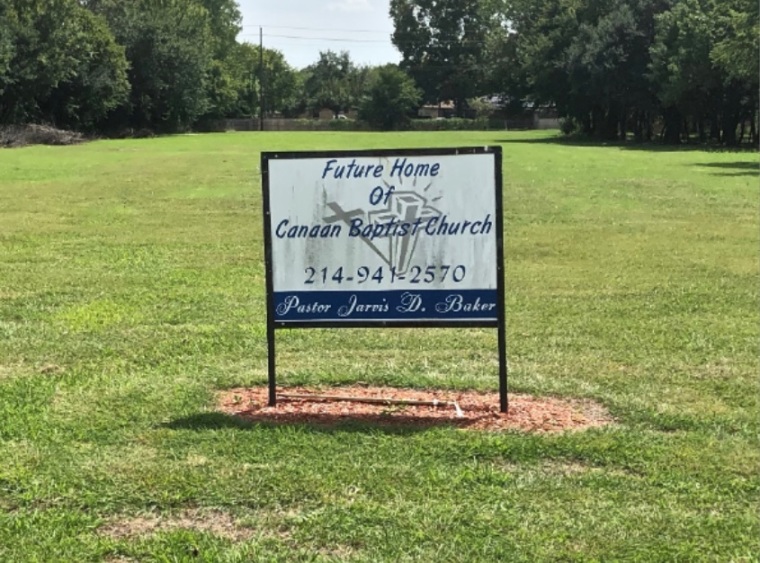