A Kentucky print shop owner’s decision to not make gay pride T-shirts in 2012 because it went against his religious beliefs was argued before the Kentucky Supreme Court on Friday (Aug. 23).

Blaine Adamson, the owner of Hands-On Originals in Lexington, declined to print the shirt based on his First Amendment rights. See related Baptist Press story.

Adamson and his supporters held a press event in the Capitol Rotunda following the arguments. Adamson said it’s always been their passion to take their customers’ ideas and make them better.

“I never thought that in pursuing this passion, it would generate such controversy,” he said. “But that’s exactly what I’ve experienced since declining to print shirts for the 2012 Pride Festival.”

He said people often ask him why he made that decision.

“I tell them I will work with any person, no matter who they are and no matter what their belief systems are. But when I’m presented with a message that conflicts with my faith, that’s just something I cannot print.”

Oral arguments were heard from both sides in the case.

In 2012, Hands-On Originals refused to print customized T-shirts for the Lexington Pride Festival, leading the Gay and Lesbian Service Organization to file a complaint with the Lexington-Fayette Urban County Human Rights Commission.

The company appealed to Fayette Circuit Court as provided by law and Judge James Ishmael reversed the hearing officer’s decision, finding the refusal to print the T-shirts was an exercise of Hands-On Original’s Freedom of Religion under the First Amendment, and did not violate the fairness ordinance. He said if it was a violation, the ordinance was unconstitutional under the circumstances of the case.

The Human Rights Commission appealed to the State Court of Appeals, where a three-judge panel upheld the lower court ruling, on a 2-1 vote in May 2017. 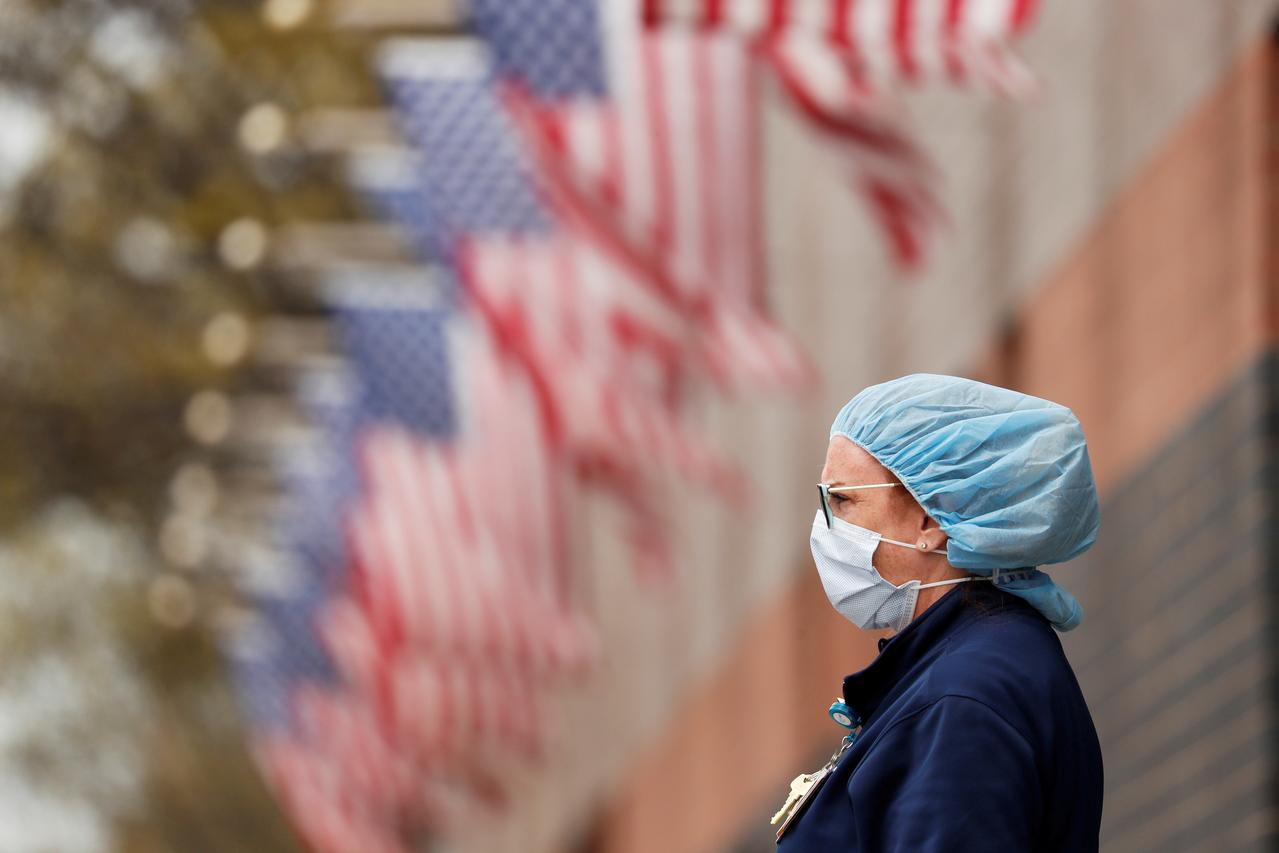