Presidential candidates Kamala Harris and Cory Booker attended services this weekend at a Baptist church led by a pastor who’s called being gay a sin — “enough to send you to hell” — and Bernie Sanders held a town hall at the church last month.

It isn’t clear what the three presidential candidates — all staunch supporters of LGBTQ rights — knew about the Rev. Robert E. Fowler Sr.’s position on homosexuality when they campaigned at Las Vegas’ Victory Missionary Baptist Church, but his views are hardly a secret: A 2017 Las Vegas Review-Journal column about his perspective on gay rights shows up on the first page of results for a Google search of his name.

Fowler said in a 2013 radio interview that “whether you commit adultery, whether you commit fornication, whether you’re a child molester, you gossip, you lie, you cheat on your taxes, you don’t pay your tithes, things of that nature — all of that is wrapped together as sin, along with homosexuality. And so at our church, we don’t believe that there’s any one sin that’s greater than anything else.”

And he said he still held those views in an interview Sunday night with the Bay Area News Group: “Homosexuality, adultery, fornication, those are all sexual sins addressed in scripture.”

Asked whether he believes homosexuality and child molestation are comparable sins, Fowler said, “Any sin, if you break the law in one area, you’ve broken it in all areas. If you mess up in one area, that’s enough to send you to hell — so any sin is pretty bad for me.”

The visits to the church illustrate potential hazards as Democrats vie for voters in battleground states with more conservative views.

“It’s a tough line, because they want to reach out to folks who are members of those congregations, and there are probably members of the congregation who also don’t believe those views,” Michelson said. “But it is important for candidates to be more careful about this sort of thing, because it sends a message that that sort of language isn’t necessarily a dealbreaker.”

The church, a few miles north of the Vegas strip, is one of the most influential African-American Baptist congregations in the city. Fowler has led Victory since 1996.

Harris attended services at Victory on Sunday morning, while Booker was there Saturday evening. Sanders held a campaign town hall there on July 6, and both he and Hillary Clinton courted voters there during the 2016 presidential primary race. Booker also has been to the church at least once before, Fowler said.

Richard Land on Sexual Abuse in the Church, Part 2 — The Clergy 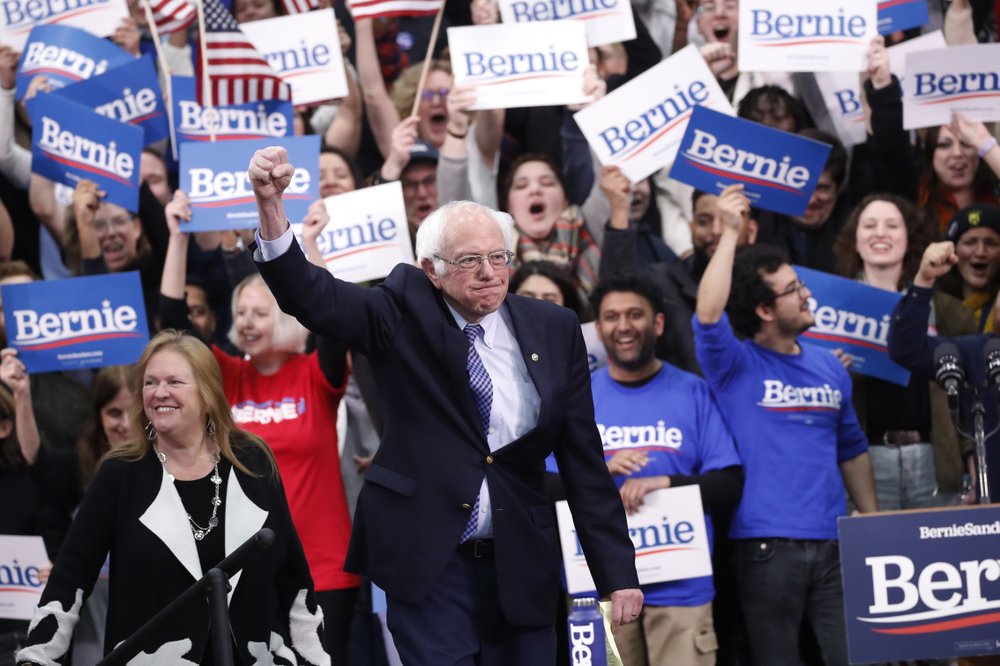