“This is going to be a test,” says Nick Russo, the Federal Emergency Management Agency’s federal coordinating officer in Puerto Rico. “The people of Puerto Rico have been through a lot, and we have learned the lessons of the past.”

Russo made his statement as Hurricane Dorian was bearing down on the island. Then the storm unexpectedly veered to the north, sparing Puerto Rico the worst of its wrath. While some twenty-three thousand people were without power yesterday afternoon and schools were closed, everyone on the island knows it could have been much worse.

Puerto Rico is still recovering from Hurricane Maria, which struck in September 2017 and is considered the worst natural disaster ever to strike the island.

Some thirty thousand homes still have tarps rather than roofs; more than a thousand roads remain blocked by landslides caused by the storm. A Puerto Rican pastor describes the horrific devastation and despair so many on his island still face.

As I followed Hurricane Dorian’s path in the news, I found myself wondering about Puerto Rico’s history and relationship to the US. And I felt a burden for these people I’d like to explore with you today.

WHY PUERTO RICO MATTERS TO THE US

What happens in Puerto Rico is of direct concern to the United States because the former is a territory of the latter. Puerto Rico is more than a thousand miles southeast of Miami, but it became an “unincorporated territory” of America in 1898 after the US defeated Spain in the Spanish-American War.

Puerto Ricans by birth have American citizenship and can travel freely between the island and the US mainland. But Puerto Rico is not a state, meaning that it has no voting power in Congress. Its citizens cannot vote for the US president, though they can vote in party primaries.

Last June, Puerto Ricans voted overwhelmingly to become America’s fifty-first state. However, while 97 percent of votes cast were in favor of statehood, only 23 percent of registered voters cast ballots. Opposition parties boycotted the special election, which they considered to be rigged.

FROM JOHN THE BAPTIST TO “RICH PORT”

Christopher Columbus found the island on his second voyage to the new world, landing on November 19, 1493. It was inhabited at the time by about fifty thousand Taino Indians.

He named the island San Juan Bautista after John the Baptist. His first settlement on the island was named Puerto Rico, meaning “rich port,” because of its plentiful natural resources and gold nuggets found in a nearby river. Over time, the entire island became known as Puerto Rico.

Unfortunately, “rich port” no longer describes the island. A few months ago, Puerto Rico declared a form of bankruptcy in the face of $74 billion in debt and $49 billion in pension obligations it cannot pay. It closed more than 150 public schools in response to a mass exodus to the mainland. It has half the per capita income of Mississippi, America’s poorest state. 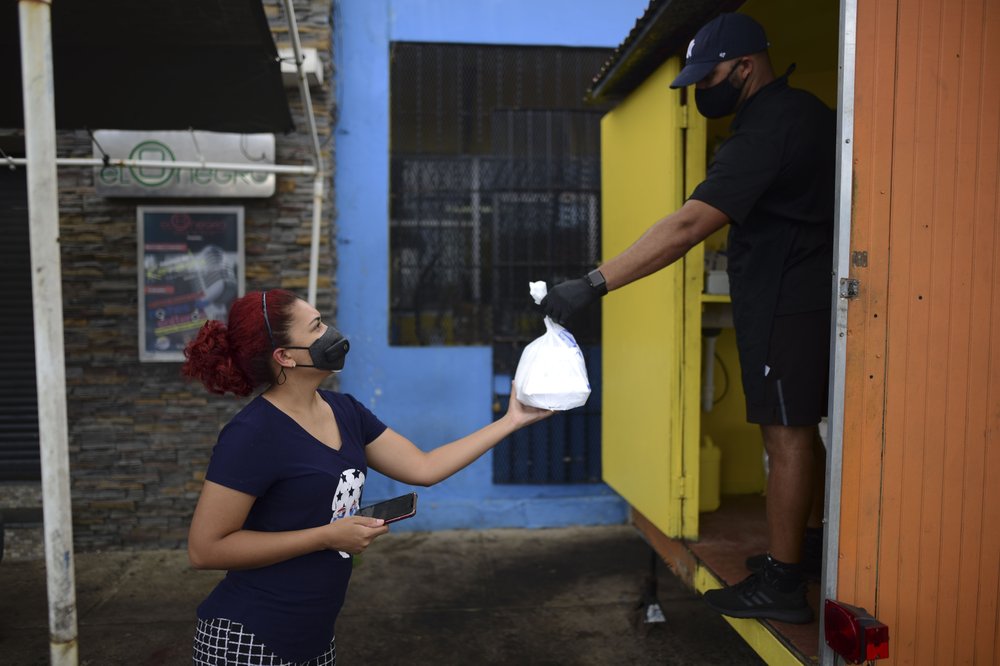 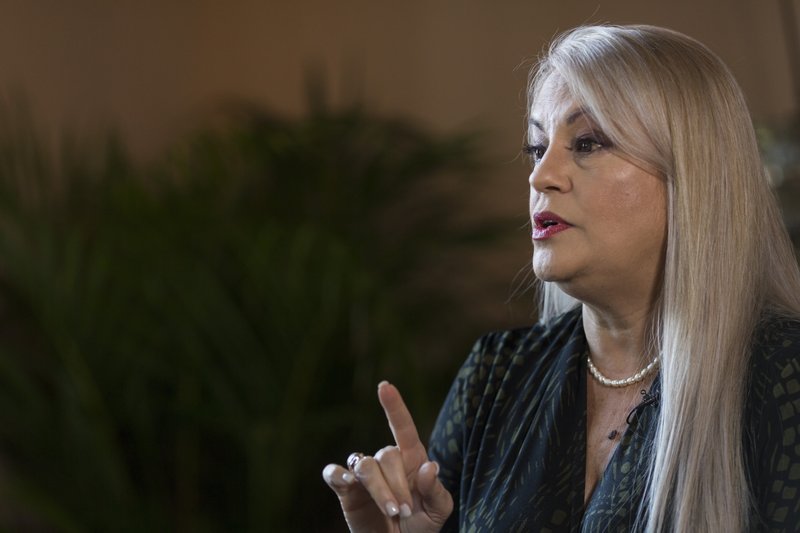 Gov. Wanda Vázquez will hold a nonbinding referendum to to ask and answer one question: Should Puerto Rico be immediately admitted as a U.S....