Albuquerque police say a man sought in a July 23 fatal shooting during an altercation at a car wash is in custody.

Jail and court records indicate Holquin was sought on various charges in addition to a murder charge in the homicide case.

The Albuquerque Journal reports that tipsters identified Holguin as the shooter from video and that a police affidavit said Holquin called his mother the day after the shooting and told her that he had “messed up.”

Online court records don’t list a defense attorney for Holguin in the homicide case who could comment on the accusation. 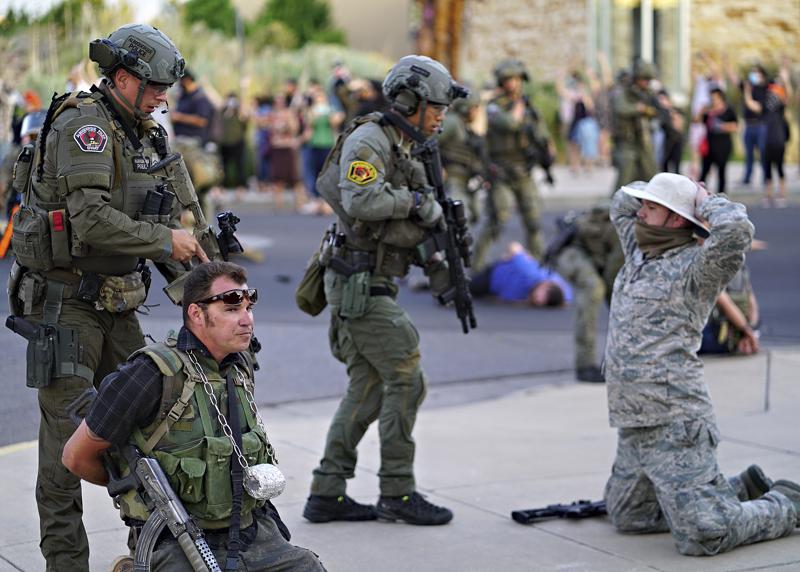 According to Nick Maniatis, Netflix Will do 1000 Projects This Year