Former Harvest Bible Chapel pastor James MacDonald is signaling that he may soon be back in ministry.

The longtime pastor of the Chicago-area megachurch — who was ousted earlier this year after derogatory comments he made were played on the air of a local radio program and following months of controversy over alleged financial malfeasance and an abusive church culture — posted a message Thursday in a Facebook group called Walk in the Word Partners, according to independent journalist and radio broadcaster Julie Roys.

A member of the closed group sent the message to Roys, who shared it on her website Thursday, including screenshots.

In the message he posted, MacDonald noted that this year he and his family have experienced great loss but that God was in control and the “truth will come to light in his time.”

“We have prayed to practice our biblical teaching on love and God has surely allowed us to be stretched. There is much we could say, as so much is not at all what has been portrayed. But we look to the Lord for forgiveness where I did fail as a leader and for vindication of false statements that will not cover forever what others have done,” he said.

“Our broadcast partners are our family now and we will be back soon w[ith] fresh messages from God’s Word. All free — all digital — all the time, as promised.” 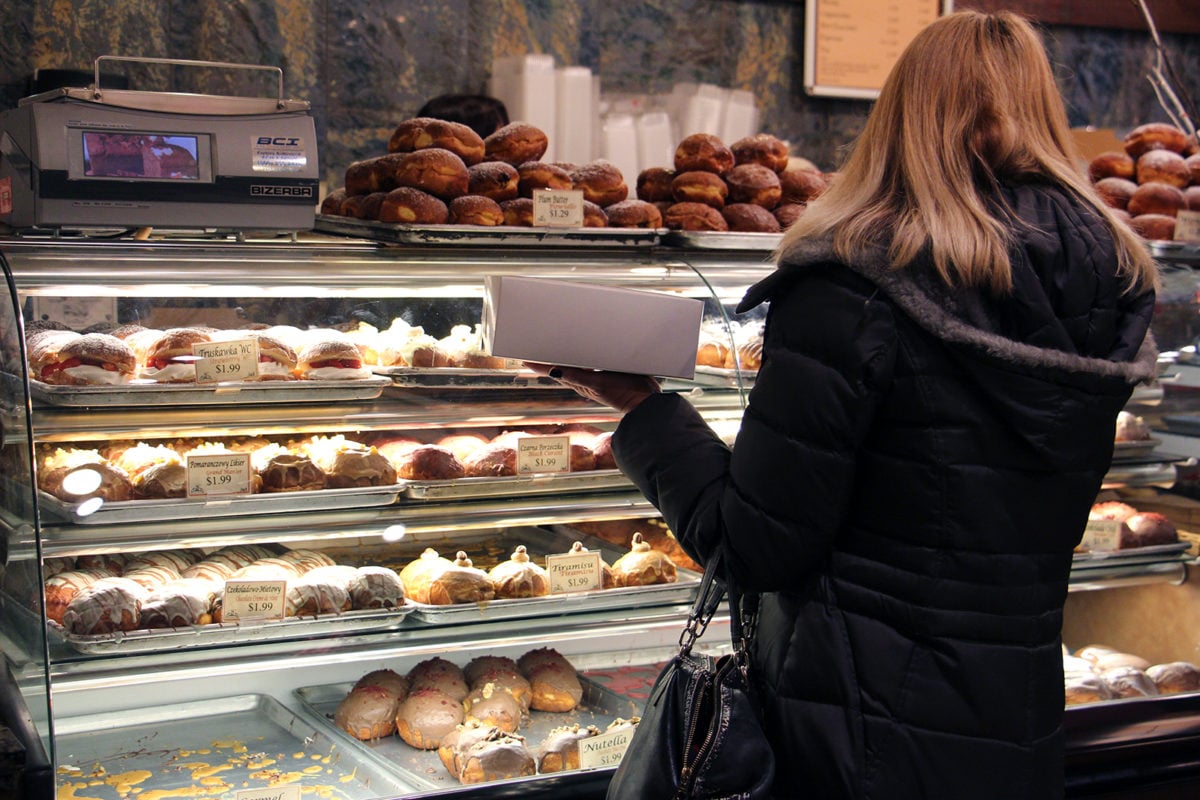 Paczki Day Brings Chicagoans Together for One Last Indulgence Before Lent