Israel on Thursday barred U.S. congresswomen Rashida Tlaib and Ilhan Omar from entering the country amid pressure from President Trump, who said allowing them in “would show great weakness.”

The first-term Democrats were supposed to arrive this weekend for a several-day tour and had planned visits to Jerusalem and the West Bank cities of Bethlehem, Hebron and Ramallah. U.S. lawmakers routinely visit Israel and the Palestinian territories, but Ms. Tlaib and Ms. Omar had drawn fire from Mr. Trump and others because of their criticism of Israeli policy.

Israel’s decision prompted a backlash from Democrats and Jewish groups, stoking fears in Washington and Israel that it could erode American bipartisan support for Israel. Israel’s security establishment counts on congressional support to maintain assistance. Washington is set to give Israel $3.1 billion this year, part of a 10-year, $38 billion military aid package reached under the Obama administration.

Prime Minister Benjamin Netanyahu said Israel decided to block the congresswomen because of their support for a movement to boycott Israel, which has gained support in the U.S. and Europe and led to Israeli legislation allowing its advocates to be banned.

Officials said Israel would consider allowing Ms. Tlaib, who is a Palestinian-American, to visit relatives in the Israeli-occupied West Bank if she made a humanitarian request.

“They planned a visit whose sole objective is to strengthen the boycott against us and deny Israel’s legitimacy,” Mr. Netanyahu said, referring to an itinerary he said mentioned only Palestine, not Israel, and skipped meetings with Israeli officials.

Israel’s decision came after Mr. Trump urged the government to deny entry to Ms. Tlaib and Ms. Omar in a tweet.

“It would show great weakness if Israel allowed Rep. Omar and Rep. Tlaib to visit,” Mr. Trump wrote. “They hate Israel & all Jewish people, & there is nothing that can be said or done to change their minds.”

Ms. Omar, a Somali-American representing Minneapolis, called the ban an affront that impedes her efforts as a member of the House Committee on Foreign Affairs from conducting oversight of U.S. foreign aid. “Trump’s Muslim ban is what Israel is implementing, this time against two duly elected Members of Congress,” she said in a statement.

It would show great weakness if Israel allowed Rep. Omar and Rep.Tlaib to visit. They hate Israel & all Jewish people, & there is nothing that can be said or done to change their minds. Minnesota and Michigan will have a hard time putting them back in office. They are a disgrace!

Ms. Tlaib, who represents Detroit, posted a photo of her grandmother in the West Bank on Twitter, writing “The decision by Israel to bar her granddaughter, a U.S. Congresswoman, is a sign of weakness b/c the truth of what is happening to Palestinians is frightening.”

Both lawmakers have denied allegations of anti-Semitism.

Mr. Trump’s tweet marked an unusual request by a president to an American ally to snub his political opponents. It was also the latest volley in Mr. Trump’s feud with Ms. Tlaib and Ms. Omar, and New York Rep. Alexandria Ocasio-Cortez and Massachusetts Rep. Ayanna Pressley—a group of freshmen Democrats who call themselves the squad. 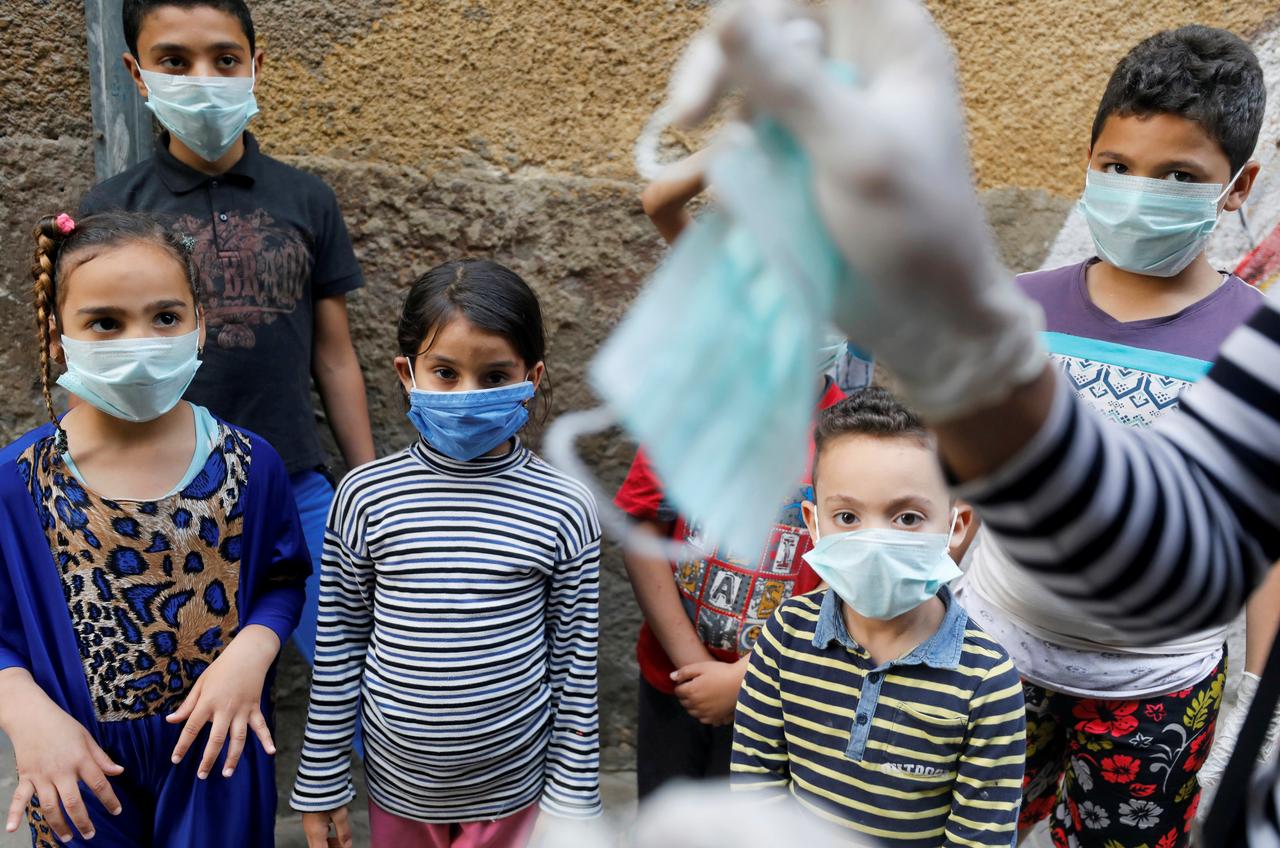 Gabriel Salguero on Children Are Suffering as Coronavirus Ravages Our Nation 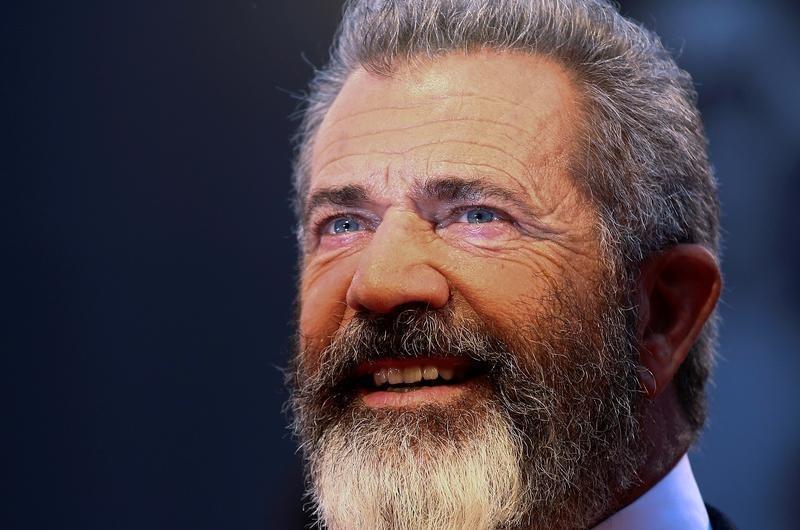