In an emotional social media post, El Paso County Sheriff Richard Wiles called for the public to stand against racism after an “Anglo man came here to kill Hispanics.”

Wiles, who has been sheriff since 2009 and is the former chief of the El Paso Police Department, wrote a more than 500-word post Saturday night on his personal Facebook page addressing the mass shooting earlier in the day at an East El Paso Walmart. Wiles has not released an official statement as sheriff.

“El Paso families went to the store to shop as they have done many times in the past, but this time 20 El Pasoans never made it home and many others are fighting for their lives,” Wiles said in the post.

He added, “Like the rest of you, I am sad and hurt at the loss of innocent lives and the struggle their families are going through and will go through for years to come. Those who are injured and their families and how they are holding on to a hope that everything will be okay even though they will never be the same again. We are talking about innocent men, women and children.”

The post comes in the wake of a mass shooting committed by 21-year-old Patrick Wood Crusius, of Allen, Texas, who is accused of killing 20 people and wounding an additional 26 victims.

The shooting happened at about 10:40 a.m. Saturday at a Walmart located at 7101 Gateway West Blvd. in East El Paso near Cielo Vista Mall.

Crusius was arrested shortly after the shooting by El Paso Police Department officers. He was booked into the El Paso County Jail on a capital murder charge.

Wiles said he was outraged by the shooting and called for action after “This Anglo man came here to kill Hispanics.”

“What happened today is beyond comprehension,” Wiles said. “This Anglo man came here to kill Hispanics. I’m outraged and you should be too. This entire nation should be outraged. In this day and age, with all the serious issues we face, we are still confronted with people who will kill another for the sole reason of the color of their skin.”

He then addressed politicians who, after mass shootings, offer thoughts and prayers to the victims.

“I fear things will not get better,” Wiles said. “Not pointing out anyone in particular, but I’m sick of people jumping in front of the cameras offering prayers and condolences as things just keep getting worse.” 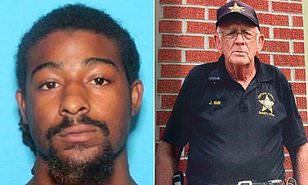 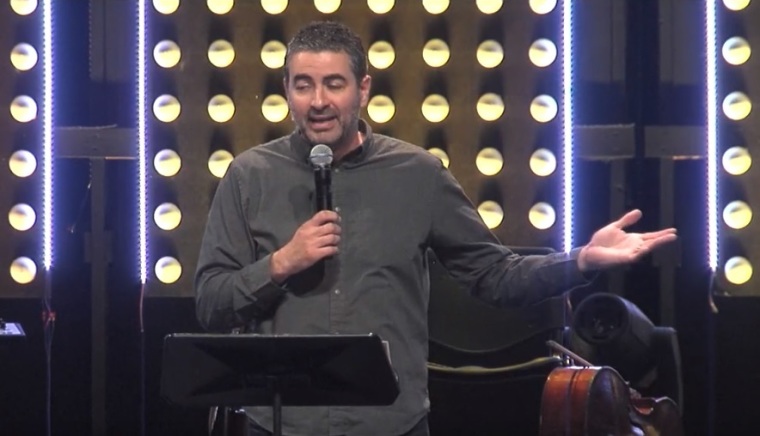