When Jim Shannon took a severance package from the hospital he worked at, he was looking forward to a year-long sabbatical, compliments of a non-compete clause. However, about halfway through this sabbatical, God nudged Shannon to explore a different genre of work — ministry

From Finance to Ministry

Shannon, a graduate of Liberty University, spent 30 years in finance working in positions such as a financial controller, Chief Financial Officer, and a Division Chief Financial Officer. He planned to return to this work once the non-compete clause expired. At least, that was his plan. Then, his missions pastor at the time invited him to a Perspectives on the World Christian Movement class.

The 15-week class on the state of missions and evangelism crushed many of Shannon’s misconceptions. He grew excited about God’s work within and through the Church on a global scale. A passion sprouted in Shannon to rapidly train leaders, both locally and globally.

“God is doing an unprecedented work in this generation, and the church is advancing triumphantly all around the world. It brought to my mind an uncle of mine, who, at the time of World War II, he was underage. He lied about his age, and he got into the Navy,” Shannon explains.

“I remember as a kid asking him, ‘why did you do that?’ I’ll never forget his answer. He told me he knew that this was going to be the defining event of his lifetime and that it was unthinkable not to be engaged in it.”

Convicted, Shannon started pursuing ministry work as a lay-leader at his church. Eight years later, after numerous short-term missions trips and asking God to lead him, Shannon is the new CEO of e3 Partners.

e3 Partners stewards movements of rapidly multiplying evangelism training and discipleship. This work is happening across the globe, including within the United States. Through local indigenous leaders, more leaders are trained to “run hard for the Kingdom”. The scale of work e3 is involved with is exactly what Shannon has longed to see.

The three Es in e3’s name also relay its vision in missions. The ministry exists to equip God’s people for evangelism and establishing healthy, multiplying churches through partnerships with indigenous churches. 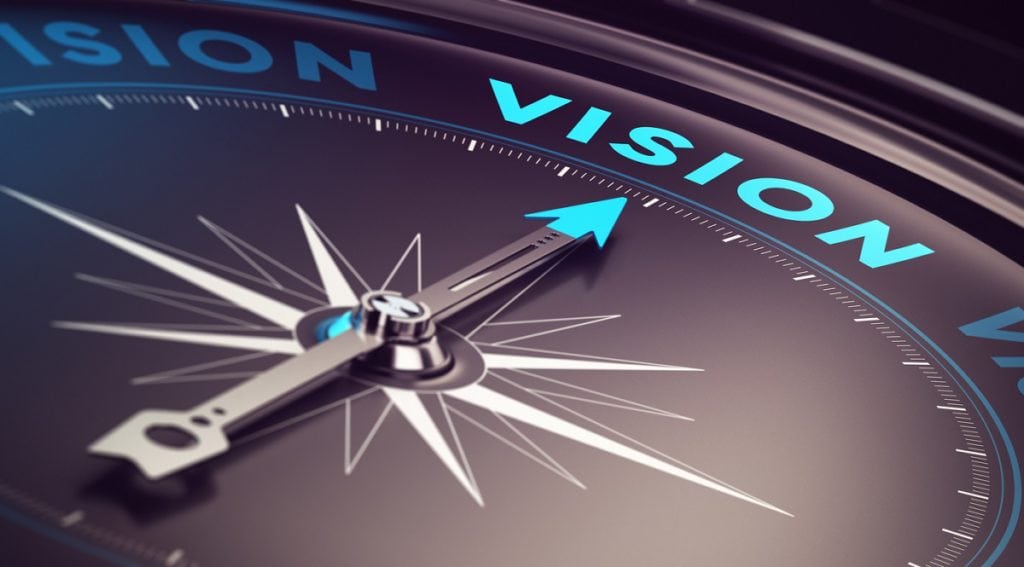 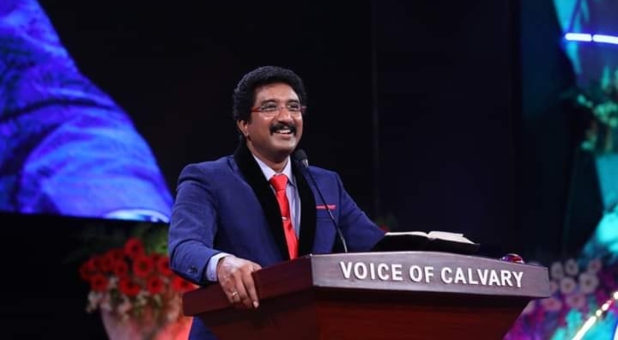