An Ohio public school punished a sixth-grader after he used the wrong pronoun for a transgender student and told friends that the student “is a boy, not a girl,” according to the Christian legal group Liberty Counsel.

The school has since agreed to stop punishing students in similar circumstances, Liberty Counsel says.

At issue is a biological boy who identifies as a girl, according to a letter Liberty Counsel wrote to the school district. Names were redacted.

The incident occurred in art class on May 13, when a group of girls who had “enthusiastically” affirmed the transgender student’s identity began discussing the issue.

“The girls began talking about” the transgender student “taking girl hormones” and “eventually having his ‘male private parts removed,’ and that this would ‘make him a girl,’” according to the letter.

That’s when the sixth-grade student (“John Doe”) who was punished spoke up, saying, “No, he is a boy, and not a girl.” Another male student (Boy B) agreed, saying, “Yes, you are what you’re born with.”

John was not mocking the transgender student but was stating “what he truly believes” after “being subjected to the conversations of the girls all semester,” the letter said.

The art teacher overheard a portion of the conversation and reported the boys to the assistant principal, who allegedly told John, “you can have your own beliefs” but the transgender student “wants to be called a girl.” John was pulled out of PE class on May 14 and forced to sit in the principal’s office.

“[He] felt shame and embarrassment at being pulled out of gym class in front of his friends,” the letter said. “Based on his conversation with [the assistant principal, he] understands that he must refer to” the transgender student “as a girl and with female pronouns, going forward, or that he will be punished.” 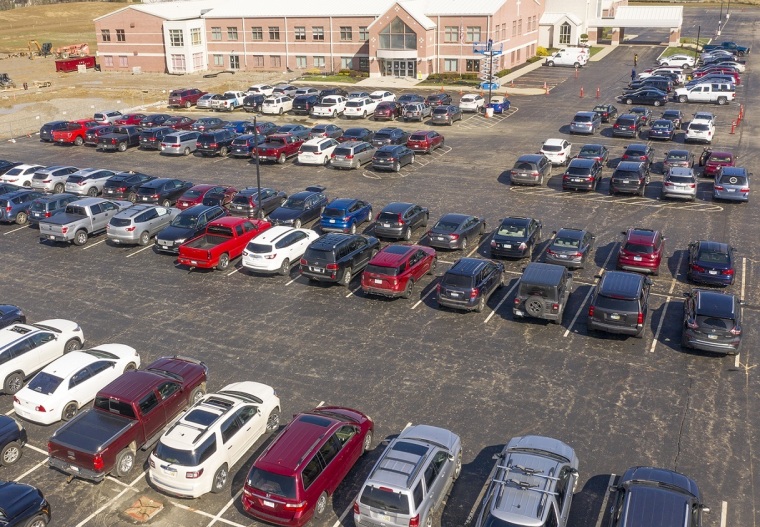