French President Emmanuel Macron has drafted a new law to allow single women and lesbians to have procedures such as artificial insemination and in vitro fertilization, or IVF, inside the country. Currently, French law only allows heterosexual couples to receive assisted reproduction services. The law would require France’s national health care system to cover the cost of four rounds of assisted reproduction per pregnancy for all women. The legislation would also cap the coverage at a yet to be determined age limit. Gay rights groups in the country first lobbied for the expansion after France legalized same-sex marriage in 2013. Hundreds of thousands of protesters marched in Paris when marriage equality was passed. Twenty conservative groups have already begun organizing a protest for October after the bill comes up in parliament.

Jim Denison on Are the Coronavirus Vaccines Safe? Answers to Common Questions and a Prayer for Knowledge and Discernment 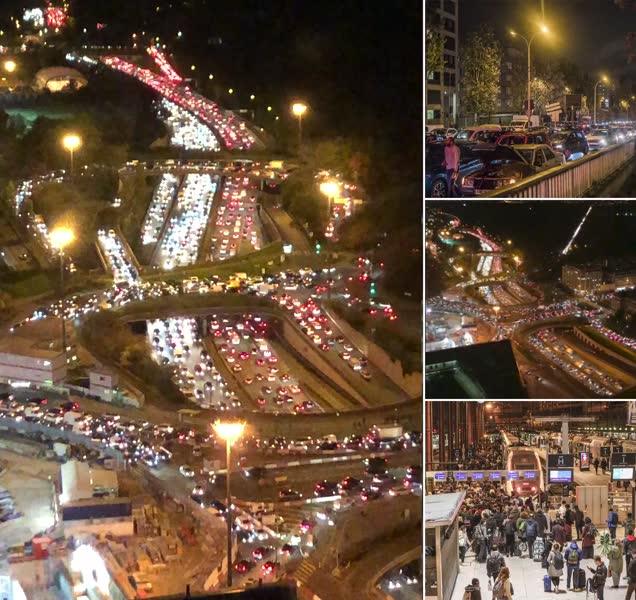