The ruling by U.S. District Judge Arenda Wright Allen in Norfolk is the latest of several nationwide that have favored transgender students facing similar policies. But the issue remains far from settled in the country as a patchwork of differing policies governs the nation’s schools.

The Gloucester County School Board’s policy required Grimm to use girls’ restrooms or private bathrooms. The judge wrote that Grimm’s rights were violated under the U.S. Constitution’s equal protection clause as well as under Title IX, the federal policy that protects against gender-based discrimination.

“There is no question that the Board’s policy discriminates against transgender students on the basis of their gender nonconformity,” Allen wrote.

Allen’s ruling will likely strengthen similar claims made by students in eastern Virginia. It could have a greater impact if the case goes to an appeals court that oversees Maryland, West Virginia, and the Carolinas.

But she said differing transgender bathroom policies are still in place in schools across the country. Those policies are often influenced by court rulings or by states and cities that have passed protections for people who are transgender. 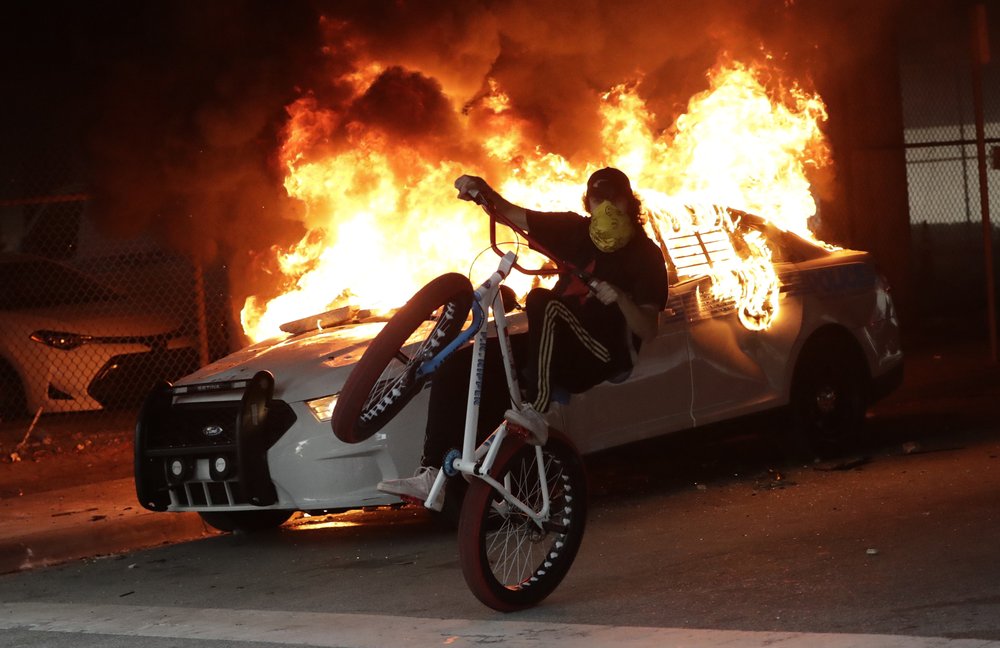 Update on racial unrest: Chase and Union banks next door to each other burned to the ground