The U.S Court of Appeals for the Ninth Circuit has ruled that the state of Idaho must provide gender reassignment surgery for a trans-identified inmate imprisoned for sexual abuse of a minor.

In an 85-page ruling Friday, the Ninth Circuit, one of the most left-leaning courts in the country, ruled that the Idaho Department of Correction violated the Eighth Amendment of the U.S. Constitution barring cruel and unusual punishment by refusing to provide gender reassignment surgery for 31-year-old Adree Edmo.

The ruling from the three-judge panel effectively upheld a similar ruling against the state in U.S. District Court last December. At the time, Judge B. Lynn Winmill ruled that the state was ignoring Edmo’s “medical needs.”

Edmo is a biological male who identifies as a female. Edmo was first jailed in 2012 in a men’s prison after being charged with sexually abusing a child under the age of 16. But shortly after Edmo was sentenced, the inmate was diagnosed with gender dysphoria. Edmo has undergone years of hormone therapy.

Gender dysphoria is the condition in which a person feels a disconnect between their biological sex and gender identity and can cause emotional distress for many affected by it. As for Edmo, the inmate has attempted self-castration twice while in prison and is set to be released in 2021.

KUNC reports that Edmo will be the first transgender inmate in the nation to receive sex reassignment surgery through a court order. NPR notes that the procedure could cost anywhere between $20,000 to $30,000.

Considering that the ruling would allow Edmo to become the first inmate to receive gender reassignment surgery in IDOC custody, Idaho’s Republican Gov. Brad Little has vowed to take the case to the U.S. Supreme Court.

“The court’s decision is extremely disappointing,” he said in a statement. “The hardworking taxpayers of Idaho should not be forced to pay for a convicted sex offender’s gender reassignment surgery when it is contrary to the medical opinions of the treating physician and multiple mental health professionals.”

“I intend to appeal this decision to the U.S Supreme Court. We cannot divert critical public dollars away from the higher priorities of keeping the public safe and rehabilitating offenders.”

According to NPR, the state has 90 days to appeal the ruling to the Supreme Court. 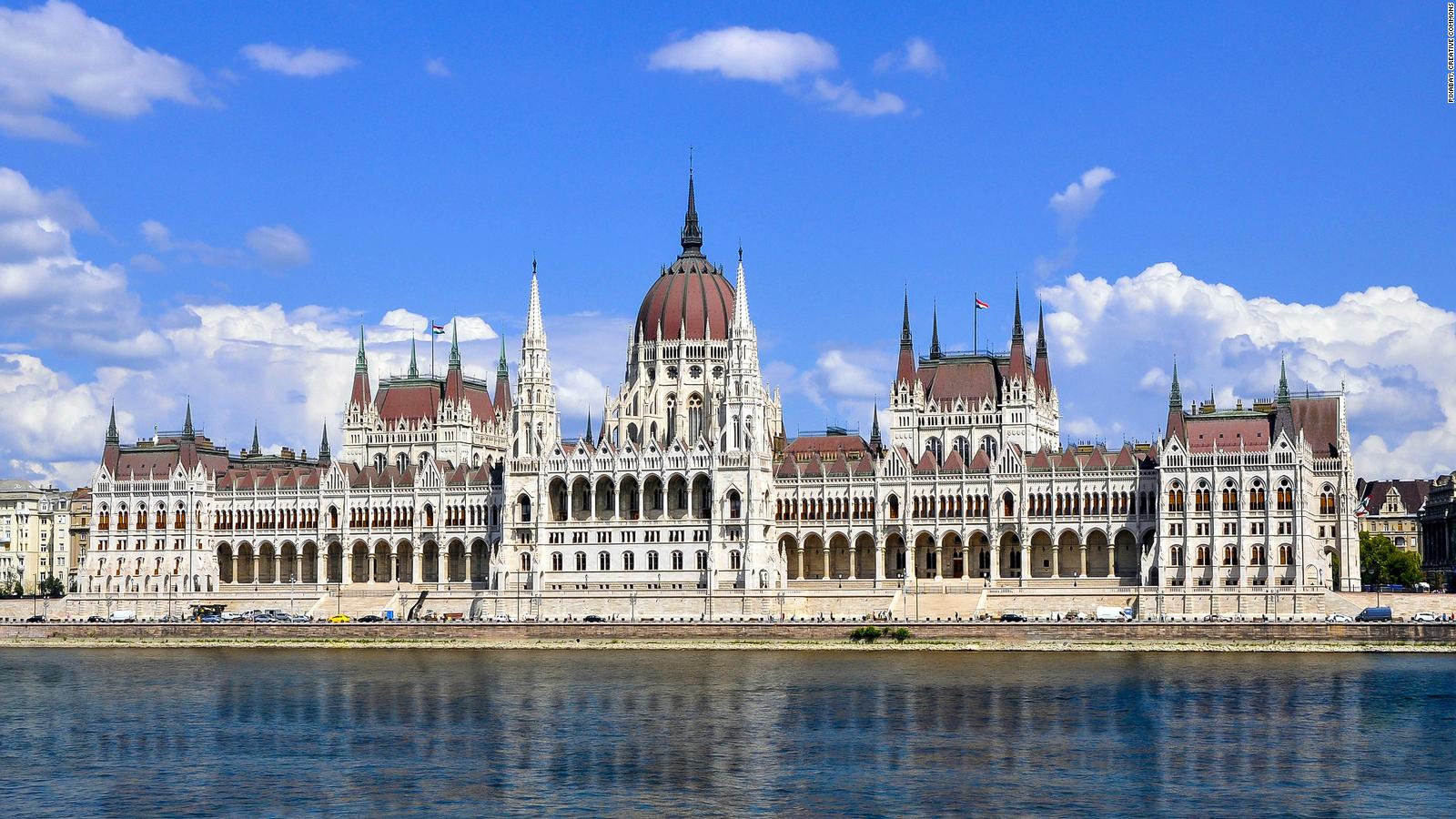 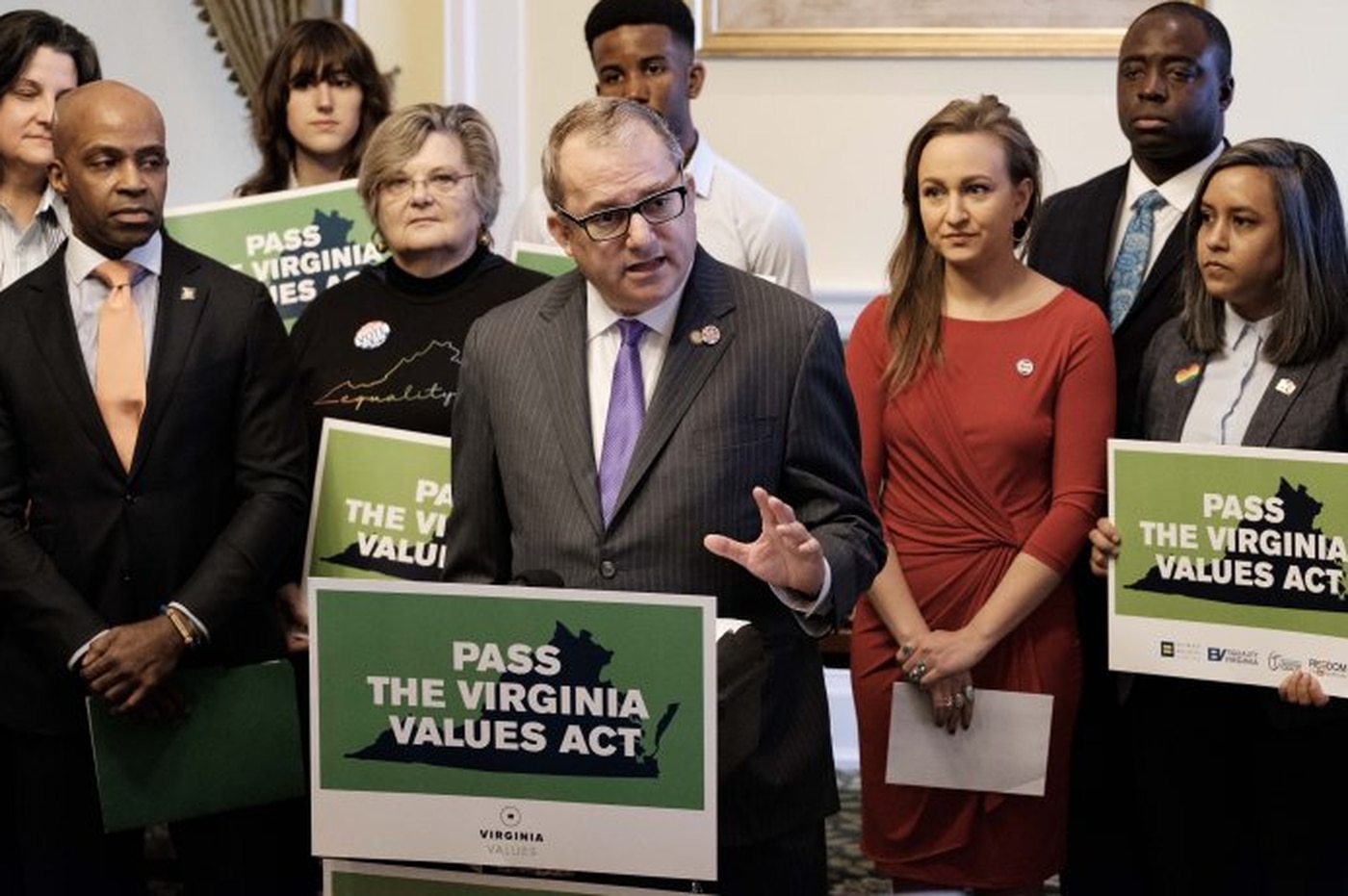