An eight-year-old boy has touched social media after he was pictured consoling an autistic classmate during their first day of school in Kansas.

Christian Moore was snapped holding his classmate’s – eight-year-old Connor Crites – hand during their first day of second grade at the Minneha Elementary School in Wichita on August 14.

Connor had been having a difficult day and explained to local reporters that his classmate extended his hand in a kind gesture.

‘He was kind to me,’ the second grader said to KAKE. ‘I started crying and then he helped me. And, I was happy. … He found me and held my hand and I got happy tears.’

Courtney Moore, the Good Samaritan’s mother, saw the entire exchange unfold and said that the two created an ‘inseparable bond’ from the heartwarming moment.

‘I saw him on the ground with Connor as Connor was crying in the corner and he was consoling him,’ she stated.

‘He grabs his hand and walks him to the front door. We waited until the bell rang and he walked him inside of the school. The rest is history. They have an inseparable bond.’

On Facebook, Moore shared that it has been ‘an honor to raise such a loving, compassionate child!’

She later shared comments from the Connor’s family, including from his mother and grandmother.

April Crites, the boy’s mother, shared a message of thanks before she added: ‘I worry everyday that he is going to get bullied for being different and your son just absolutely warmed my heart. If there were more children like him I wouldn’t worry about such things.’

‘Thank you so much ma’am for raising such a wonderful child,’ the second grader’s grandmother, Daisy Harjo, declared. ‘More parents need to teach their children how to be compassionate.’

Crites would later share with KAKE that she often fears for her son and his time at school.

Wellwishers and loving comments even motivated the families to create the Christian & Connor Bridging The Gap Facebook group.

The group aims to take ‘a stand against bullying, violence and racism. Our goal is to bring peace & unity through our campaign, to shed positive light through acts of Kindness and love. There is no color in love!’ 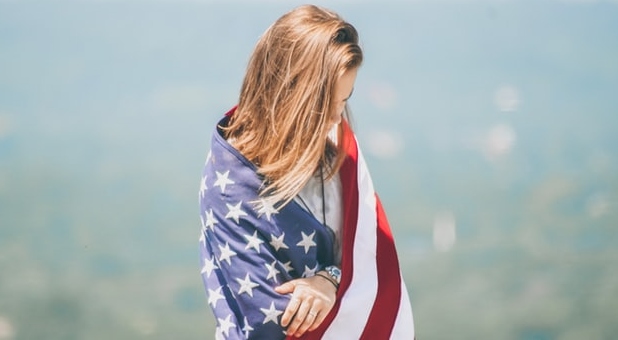 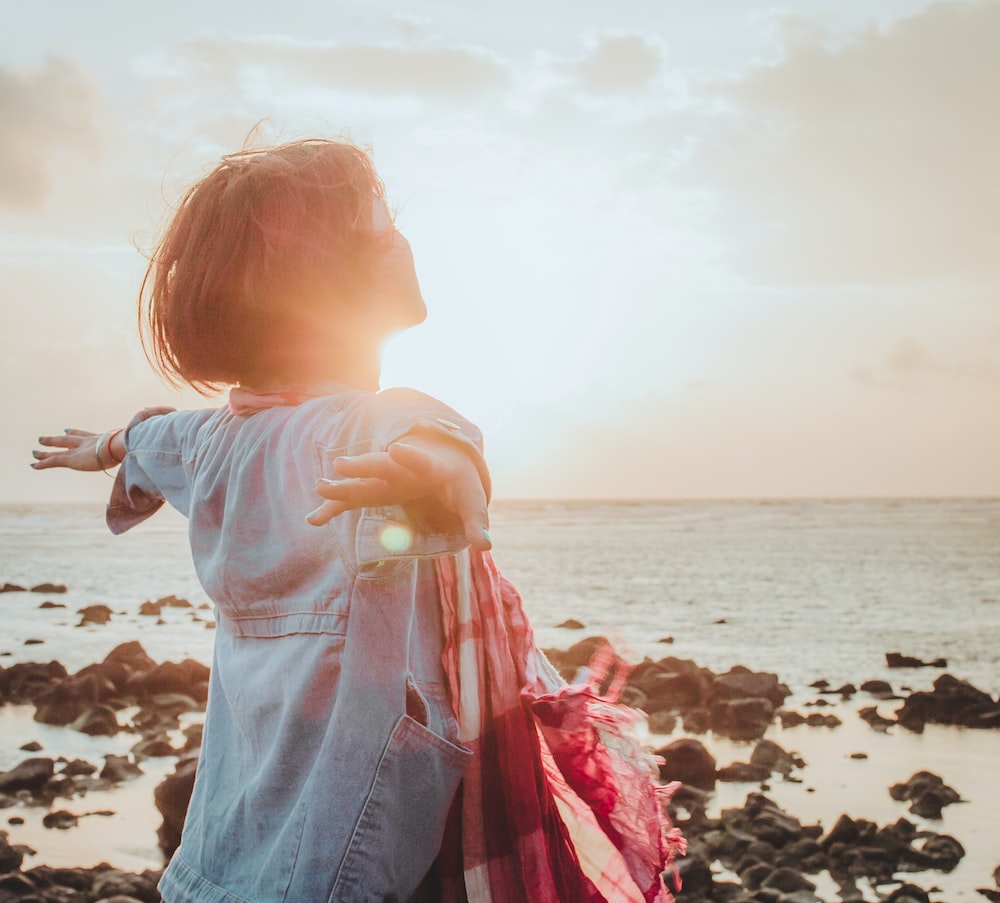 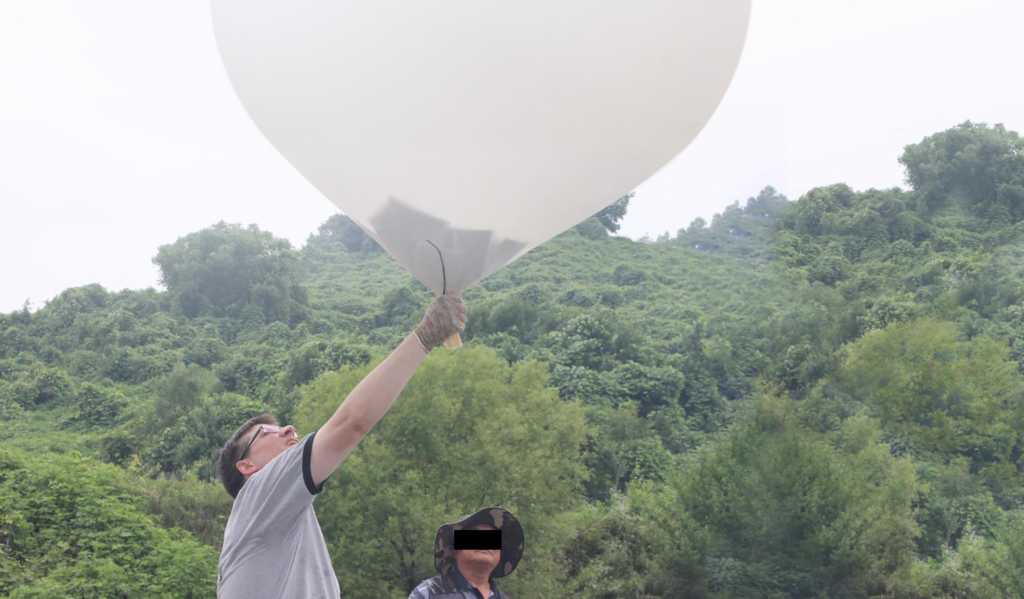