Although unusual in the United States, the U.S. is not immune to deadly mosquito-borne diseases. In July, health officials in central Florida discovered a rare form of mosquito-transmitted encephalitis that can cause fatal brain swelling.

Mosquitoes were responsible for nearly 220 million malaria cases around the world in 2017, resulting in 435,000 related deaths—nearly one every minute—according to the World Health Organization’s (WHO’s) latest World Malaria Report.

On August 20, 1897, India-born British doctor Sir Ronald Ross discovered that the bite of parasite-infected female mosquitoes transmits malaria – and declared that the date should be commemorated as World Mosquito Day each year.

Malaria is just one of numerous deadly diseases transmitted by the bloodsucking insect. In tropical and subtropical regions of the world—mostly in sub-Saharan Africa and South Asia—mosquito-borne dengue fever, yellow fever, West Nile virus, African sleeping sickness, and encephalitis ravage extremely poor communities that lack basic healthcare. A female mosquito can live up to eight weeks and lay hundreds of eggs.

Malaria was close to being eradicated in the 1950s, but it soon surged again to epidemic levels in India, Indonesia, Kenya, Uganda, Nigeria and other impoverished nations.

Despite this resurgence, WHO reported that the number of malaria cases in India in 2017 declined 24 percent from the previous year, raising hopes of major progress against the disease in the heavily impacted eastern state of Odisha on the Bay of Bengal.

Combating malaria is one of WHO’s eight Millennium Development Goals, and the agency is currently field-testing the first malaria vaccine—potentially a huge breakthrough.

How His Son Near-Death Experience Taught Sanctus Real’s Matt Hammitt a Message for All Fathers: ‘Get off the Bench’ 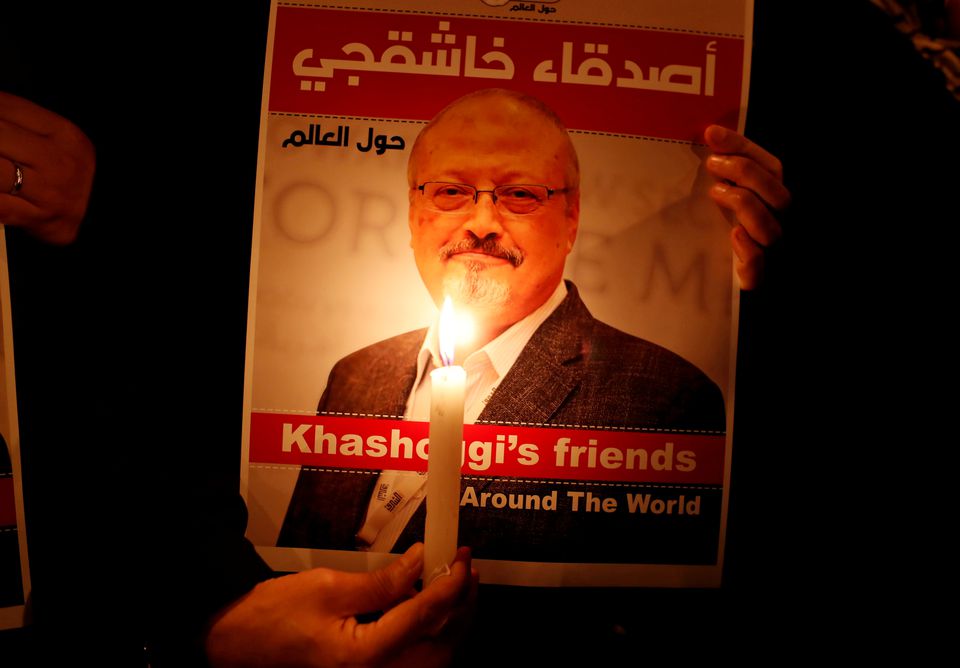 WATCH – Tragic: Nine-year-old boy who was sitting on his father’s shoulders at the Astroworld festival is in a medically induced coma after being...