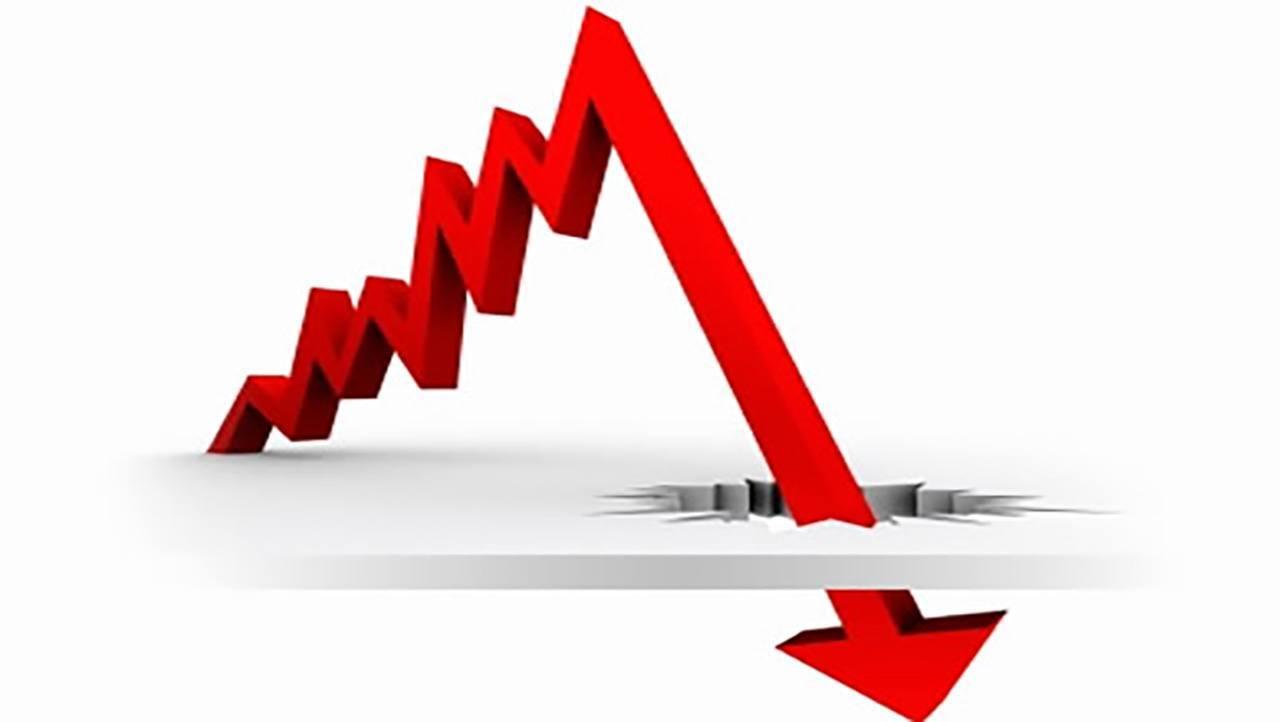 Who determines what the level of interest rates should be? In a reasonably free economy with properly functioning financial markets, we do. That is, the interest rate is determined by the interaction of borrowers and lenders trying to do business together. If there are more borrowers seeking funds than lenders (i.e., savers) willing to lend them funds, then interest rates will increase. Borrowers compete for the scarce funds by offering to pay higher interest on the loans. This attracts more lenders and discourages some potential borrowers until the interest rate finally “clears the market” (i.e., demand for funds from borrowers is equal to the supply of funds from lenders). The reverse situation occurs when there are more lenders than there are borrowers. In that case, lenders compete to attract the scarce borrowers by lowering the rate they require to make the loan. Falling rates attract more borrowers and deter potential lenders, until the interest rate “clears the market” (demand equals supply). Simple, right?

Well, not so much. You see, since the end of the gold-is-money era in 1971, central banks have played an increasingly active role in the manipulation of money and interest rates. The central bank for the United States is the Federal Reserve Bank. There are similar central banks in other countries. Here is how it works in central-bank-controlled financial markets:

Another Student Loan Company is Shutting Down