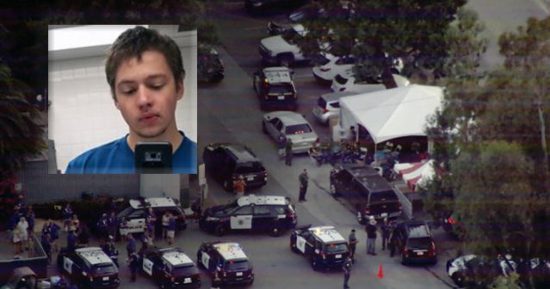 The suspected gunman in the Gilroy Garlic Festival shooting died by suicide, the Santa Clara County coroner’s office said Friday, contradicting police accounts of 19-year-old Santino Legan’s death. According to The Mercury News, an official from the coroner’s office said Legan died from a self-inflicted “intraoral gunshot wound to the head.” Both the Gilroy Police Department and the FBI said Legan was shot by three Gilroy police officers shortly after he opened fire on a crowd with an AK-47-style rifle that he bought in Nevada. Three were killed and over a dozen were injured in the shooting. The deceased included a 6-year-old, a 13-year-old, and a 25-year-old.The motive of the shooting is unknown, and the FBI told reporters Thursday that it has yet to determine Legan’s “ideology.” However, Legan told his Instagram followers to read a 19th-century, white supremacist book in a post he published moments before the shooting.

Read it at The Mercury News> 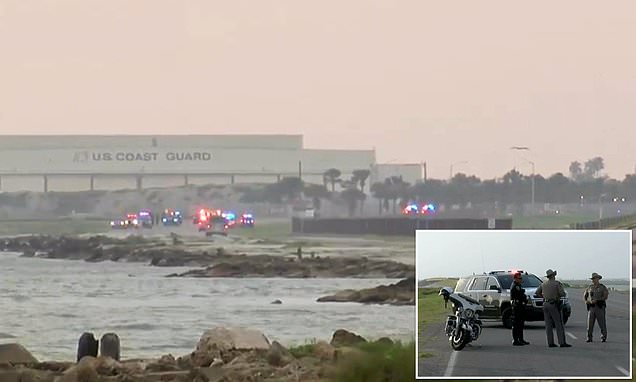 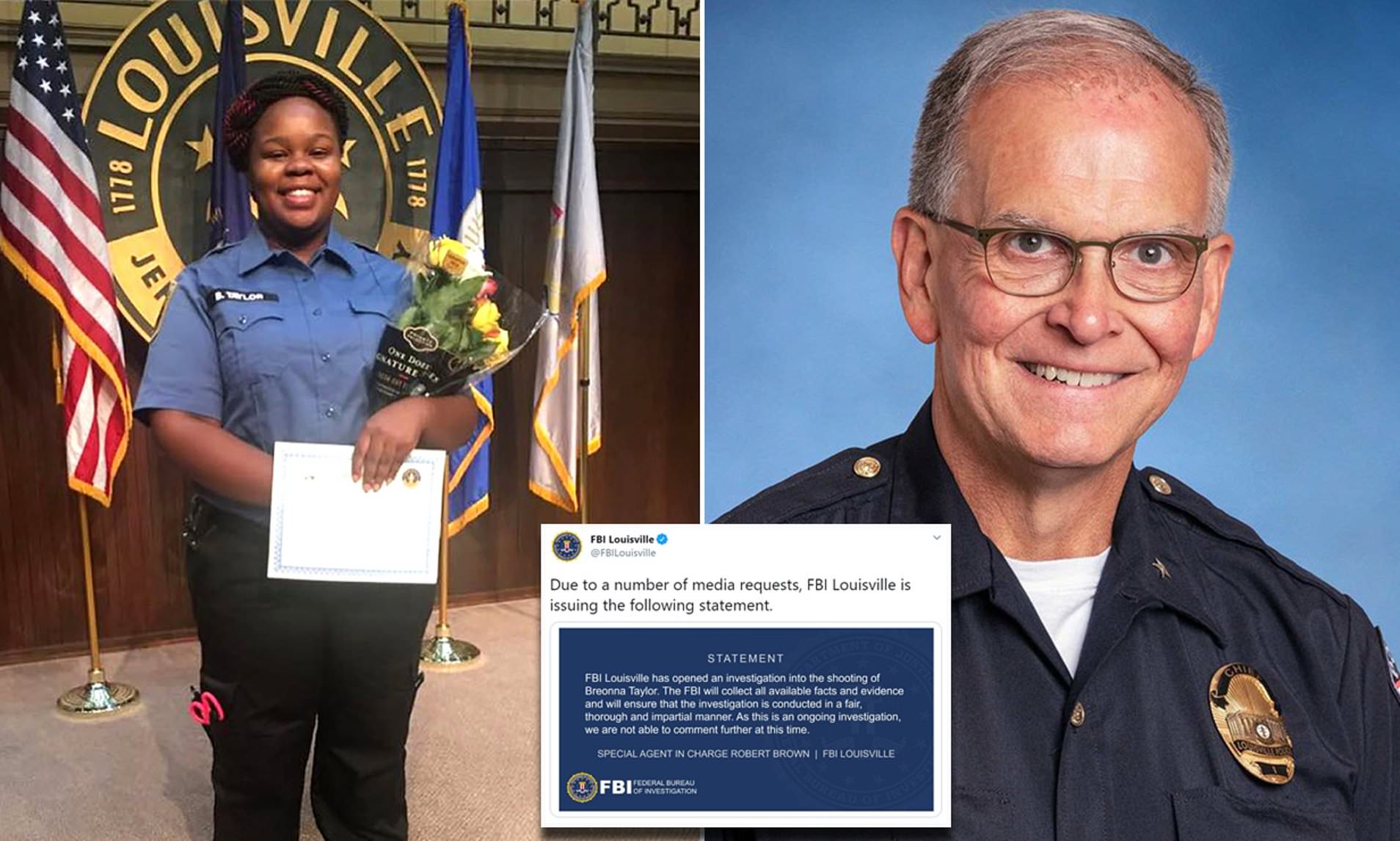