Netflix’s “The Red Sea Diving Resort,” which tells the true story of international agents who saved Jewish Ethiopians from genocide in Sudan and smuggled them to Israel, will give hope to those around the world persecuted for their faith, said Director Gideon Raff.

“I hope people watch this film and realize they have the power to change the world and gives those persecuted hope,” Raff (“Homeland,” “Prisoners of War”) told The Christian Post. “Just be kinder to one another. The world can a better place for those persecuted for their faith, and it’s up to us to make that happen.”

Inspired by real-life events, “The Red Sea Diving Resort” brings to life “Operation Brothers,” a mission that occurred between 1981 and 1985. Undercover operatives with the Israeli intelligence agency, Mossad, purchased a waterfront resort called Arous holiday village on Sudan’s Red Sea coastline and used it as a front to smuggle a lost tribe of Ethiopian Jews to Israel, right under the noses of Sudanese authorities.

“These Jews were being persecuted for their faith; they weren’t able to practice their religion and that’s a big reason they wanted to come to Israel,” Raff explained. “I was so inspired after meeting some of these people and moved by their stories. I wanted to honor them and realized just how relevant their story is even today.”

The massive humanitarian mission took place during Ethiopia’s worst-ever famine, which killed an estimated 400,000 people between 1983 and 1985, according to Human Rights Watch.

While Arous ended up closing around the mid-’80s, the resort served as a successful tourist destination for several years, all while posing as an elaborate front to transport hundreds of Ethiopian Jews to safety.

At night, Mossad agents who had been manning the front desk of Arous during the day would travel inland to rescue Ethiopian Jew refugees. Then they would smuggle them back to the resort and arrange nearby meetups with Israeli naval commandos to bring them to their new home.

“It was truly incredible; so many people from an international team assembled in order to run this fake hotel,” Raff said, adding with a laugh that “they were actually quite good at hospitality; the resort actually was quite profitable.”

But the most compelling part of the story, according to Raff, was the bravery demonstrated by not only the Mossad and others who brought the refugees to safety, but the resilience shown by those determined to find religious freedom. 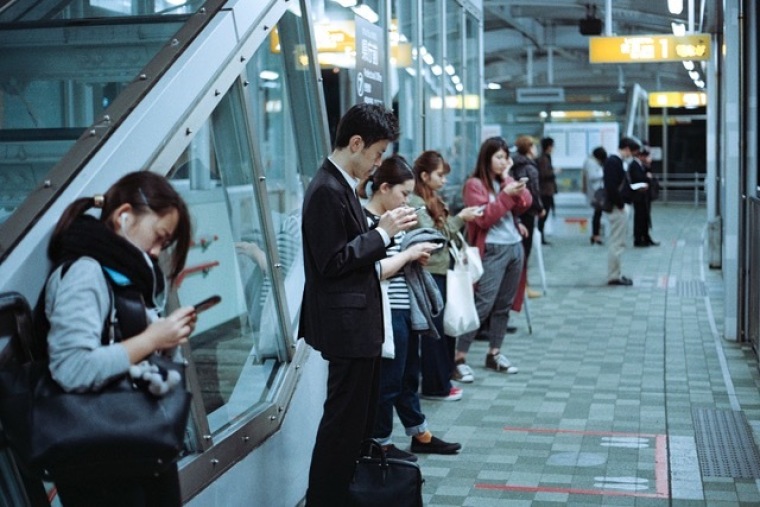