Prosecutors in Ohio are scheduled to unseal the indictment at a press conference is scheduled for 2 p.m. Monday at the federal courthouse in Dayton.

The individual has not been identified and no further details have been made available.

Betts, 24, opened fire with an assault rifle in the trendy Ohio District of Dayton on Aug. 4, killing nine people in 30 seconds before being shot dead by police. 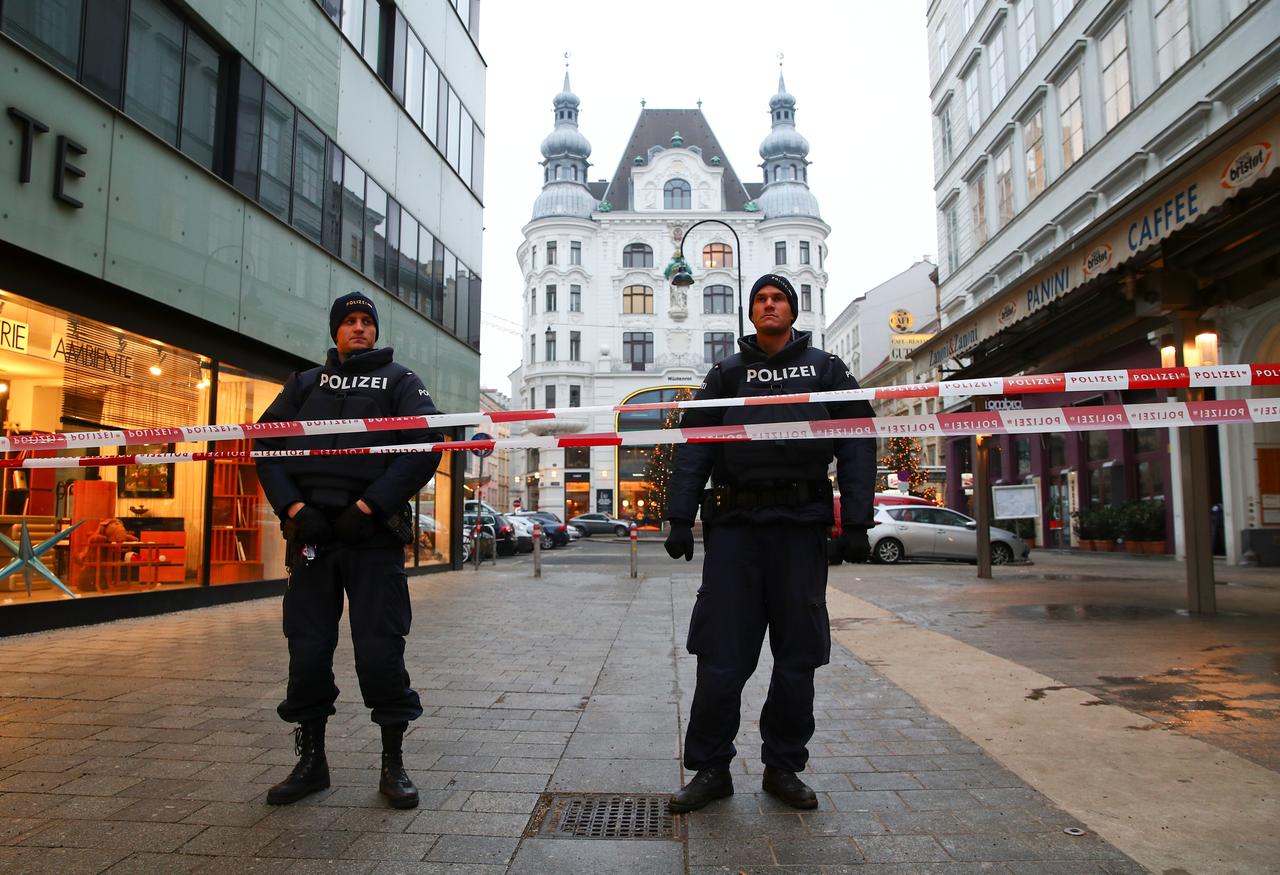