New criminal charges have been filed against the man accused of sexually abusing several young children while he was a volunteer childcare chaperone at the NewSpring Church campus in North Charleston.

Jacop Hazlett was indicted Thursday by a Dorchester County Grand Jury on 10 new charges related to child sex abuse, according to court documents.

According to the court case filings, the new charges include three counts of third degree criminal sexual conduct with a minor, and seven counts of first degree sexual exploitation of a minor.

Hazlett was previously charged in November and December 2018 with 14 child sex abuse charges related to his time as a children’s volunteer at NewSpring in North Charleston.

Hazlett was charged after police discovered he on multiple occasions sexually assaulted and recorded pornographic images of young children under his supervision in the church’s 3- and 4-year-old daycare class.

Thursday’s indictments do not specify where prosecutors say Hazlett committed the alleged abuses behind these new charges. However, the indictments do provide dates for the incidents.

Hazlett volunteered on Sundays at NewSpring’s North Charleston campus from February 2018 until November 25, 2018.

The church doesn’t allow children to attend worship services, and instead places them in age-specific childcare. 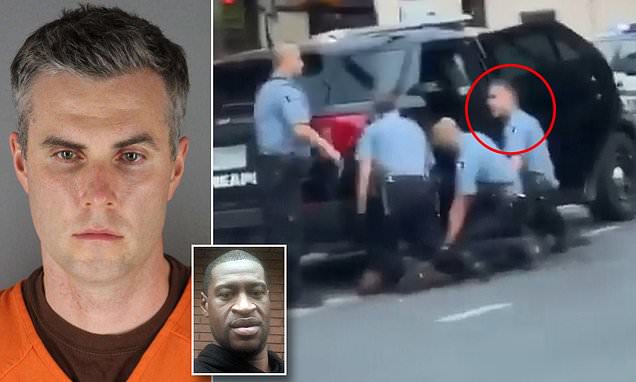 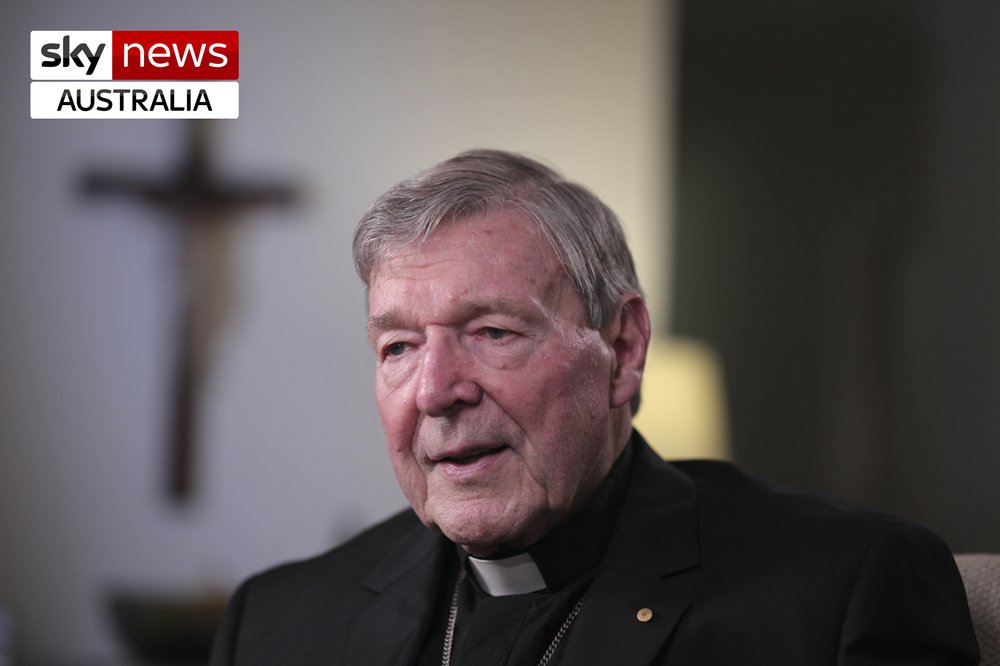 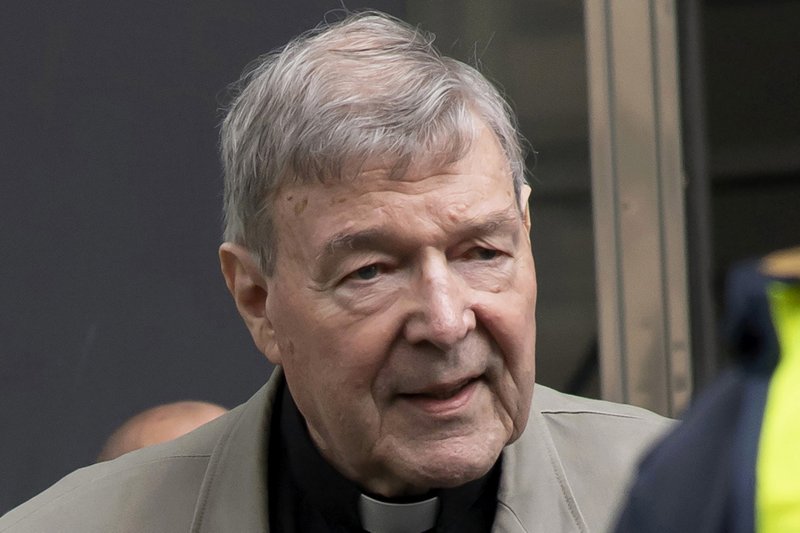 Richard Land on Sexual Abuse in the Church, Part 1 — The Children