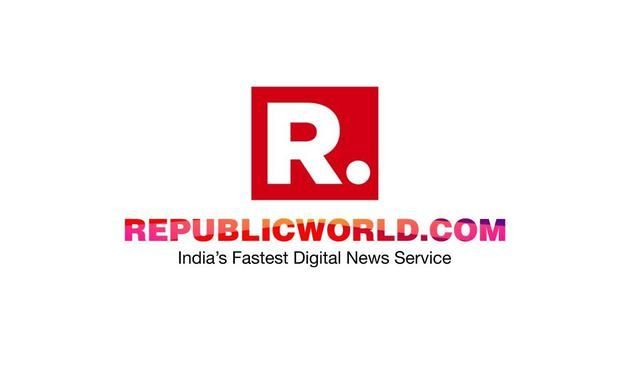 Dorian has left an island-wide blackout in the U.S. Virgin Islands, scattered outages in St. Croix, caused heavy flooding in Puerto Rico and left cars and houses upturned. What damage will it cause to Florida residents as they heed emergency warnings and prepare for the worst?

According to AP News, Florida Governor Ron DeSantis declared a state of emergency, clearing the way to bring in more fuel and call out the National Guard if necessary; Georgia’s governor followed suit.

AP News goes on to say The National Hurricane Center’s projected track had the storm blowing ashore midway along the Florida peninsula, southeast of Orlando and well north of Miami or Fort Lauderdale. But because of the difficulty of predicting its course this far ahead, the “cone of uncertainty” covered nearly the entire state.

Florida residents are bracing themselves and preparing for the worse as Hurricane Andrew remains.

Baptists Finalize Plans for Rebuilding in the Bahamas