At first glance, the handwritten postcards and letters look innocuous, even warm, sometimes signed off by “Uncle T.” or “Your uncle, Father Ted.”

But taken in context, the correspondence penned by disgraced ex-Cardinal Theodore McCarrick to the young men he is accused of sexually abusing or harassing is a window into the way a predator grooms his prey, according to two abuse prevention experts who reviewed it for The Associated Press.

Full of flattery, familiarity and boasts about his own power, the letters provide visceral evidence of how a globe-trotting bishop made young, vulnerable men feel special — and then allegedly took advantage of them.

The AP is publishing correspondence McCarrick wrote to three men ahead of the promised release of the Vatican’s own report into who knew what and when about his efforts to bed would-be priests. Access to an archbishop for young men seeking to become priests “is a key piece of the grooming process here,” said one of the experts, Monica Applewhite.

Pope Francis defrocked McCarrick, 89, in February after a church investigation determined he sexually abused minors as well as adult seminarians. The case has created a credibility crisis for the Catholic hierarchy , since McCarrick’s misconduct was reported to some U.S. and Vatican higher-ups, but he nevertheless remained an influential cardinal until his downfall last year.

The testimony of James Grein, 61, the first child McCarrick baptized, was key to the Vatican case. The son of close family friends, Grein told church investigators that McCarrick began sexually abusing him when he was 11, including during confession and at family weddings and holiday celebrations.

In an interview with AP, Grein said McCarrick’s exalted place in the family over three generations created pressure on him to visit with McCarrick during weekends away from boarding school and visits when he would be molested.

“If I didn’t go to see Theodore I was always going to be asked by my brothers and sisters or my dad, ‘Why didn’t you go see him?’”

“Time is getting close for your visit back east,” McCarrick wrote to Grein while he was at boarding school at the Woodside Priory School in California in the 1970s. “I’ll be calling home one of these days to check on arrangements.” He signed the note “Love to all, Your uncle, Fr. Ted.”

Applewhite said the text betrays McCarrick’s clear expectations that Grein would come visit, as well as the involvement of his family in arranging the rendez-vous. A postcard visible to the family, she added, is the most open form of communication, and was likely meant to show Grein that what McCarrick was doing wasn’t wrong.

“To send it in a postcard says ‘I have nothing to hide,’” Applewhite said.

J.D. Greear Calls for Unity in the SBC and Healing of Racial Wounds With Diverse Leadership in Address to Executives 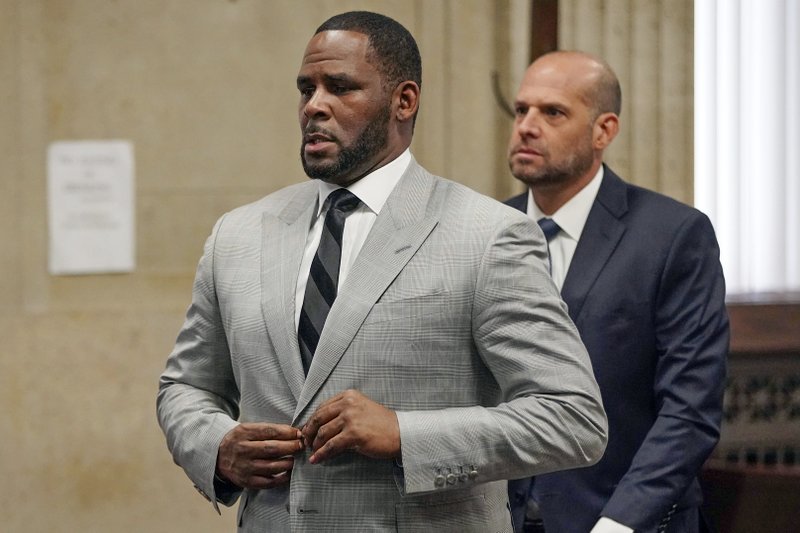