The second-worst Ebola epidemic in history is taking place in the eastern part of the Democratic Republic of the Congo.

The disease has claimed more than 1,900 lives since the outbreak garnered World Health Organization concern in August of last year. In the 2014-2016 Ebola outbreak in Guinea, Liberia and Sierra Leone, more than 11,000 deaths were recorded, according to WHO records.

WHO is reporting an average of 12 new cases of Ebola each day in the DRC, with the Congolese government estimating that only 50 percent of Ebola cases are being identified.

In mid-July, the Congolese city of Goma reported its first case of Ebola. With a population of 2 million, Goma is situated near the borders of Rwanda and Uganda. Because the city is a major transportation hub in the region, there are real concerns that Ebola may become an international problem.

Health care workers in all three countries are being trained extensively, and their governments are cooperating in efforts to contain the disease, but it is a serious and complicated issue, especially in the eastern DRC. In mid-August, cases were reported in a third province in the country.

Churches in the DRC can help by caring for orphans and vulnerable children who are often stigmatized because of the effects of Ebola on their families. Churches also can positively impact their communities by spreading truths about Ebola and demonstrating good relations with treatment centers. In early August, Protestant churches in Goma provided hand washing stations at their facilities to promote a preventative measure as simple as this method of good hygiene.

Despite the efforts of faith leaders to convince their communities that Ebola is real and that there are ways to prevent its spread, decades of political instability, mistrust of government and preference of traditional remedies over what is offered at medical clinics have caused many people in the affected areas to refuse to seek treatment. 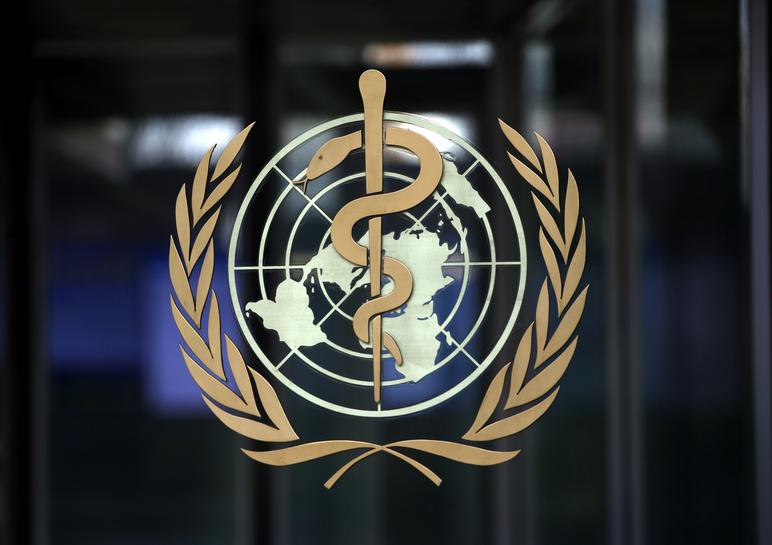 Italy reclaiming title: most coronavirus deaths in Europe Why?