Davis, the former Rowan County clerk, was successfully sued by several couples in 2015 for refusing to follow the U.S. Supreme Court’s ruling establishing a right to same-sex marriage.

In 2017, a federal district judge held that the couples suing Davis for marriage licenses clearly prevailed and that the state of Kentucky must pay their legal fees and costs.

While Gov. Matt Bevin has personally supported Davis, once calling her “an inspiration … to the children of America,” his lawyers argued in January that Davis should foot the legal bill, not the state.

On Friday, a three-judge panel for the U.S. 6th Circuit Court of Appeals in Cincinnati upheld the district judge’s ruling that the state of Kentucky must pay the $224,000 in attorney fees and costs incurred by the same-sex couples.

In a previously filed brief, Vance wrote that Davis’ local policy “defied the unequivocal mandate issued by the Supreme Court” and the state’s “interest in upholding the rule of law.”

“As a result, the Commonwealth cannot bear liability for any attorneys’ fees related to challenges to the legality of this local policy,” Vance wrote.

“We respect the court’s decision,” a Bevin spokesman said in a statement.

In Miller v. Davis, which involves eight people who sued Davis over not receiving marriage licenses, the appellate judges agreed with U.S. District Judge David Bunning’s ruling in 2017 that said the state, not Davis or Rowan County, was liable because the state is primarily responsible for regulating marriage. 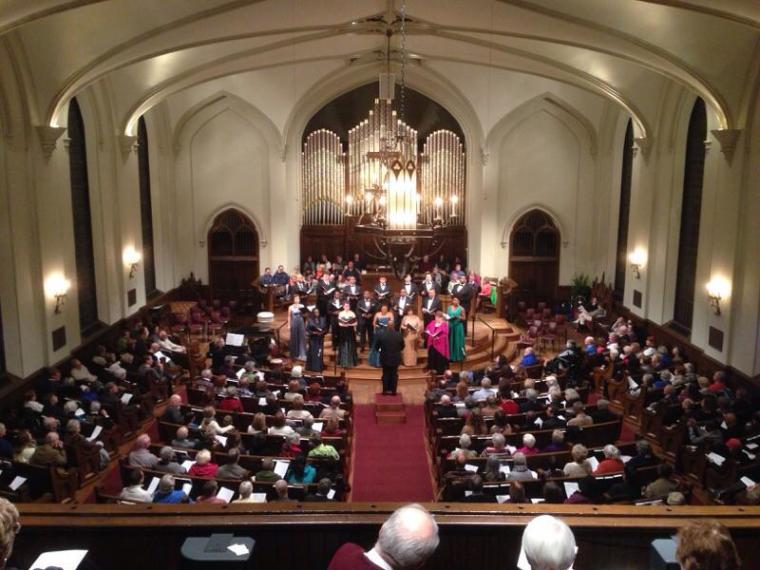