A federal appeals court panel has ruled that a Pennsylvania county seal can include a cross, rejecting a lower court ruling in favor of an atheist organization’s complaint.

A three-judge panel of the United States Court of Appeals for the Third Circuit ruled unanimously on Thursday that Lehigh County’s seal can include a cross.

The Supreme Court decision gave a “presumption of constitutionality” to religious monuments, practices, and symbols found on government property.

“Those considerations include that: (1) identifying such symbols’ original purpose or purposes is often difficult; (2) the original purposes may multiply over time, especially through decisions to retain a symbol; (3) the message conveyed by the symbol may change over time; and (4) removing a longstanding symbol imbued with ‘familiarity and historical significance’ may appear hostile to religion,” wrote Judge Hardiman.

“American Legion held that the presumption applies to longstanding symbols just like the Lehigh County seal. What’s more, the Supreme Court’s four considerations for applying a presumption of constitutionality to the Bladensburg Peace Cross apply equally here. For these reasons, we begin our evaluation of the Lehigh County seal with ‘a strong presumption of constitutionality’ for this longstanding symbol.”

Diana Verm, senior counsel at Becket, which helped represent Lehigh County, said in a statement released Thursday that she supported the ruling. 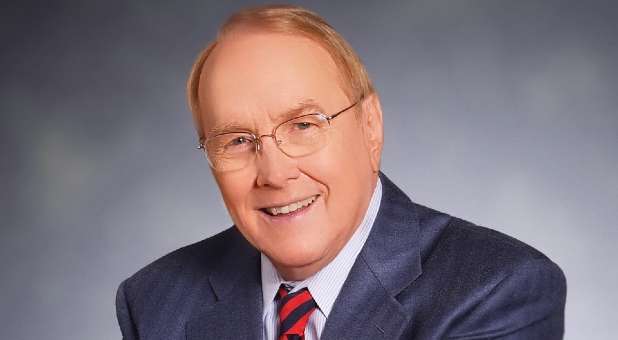