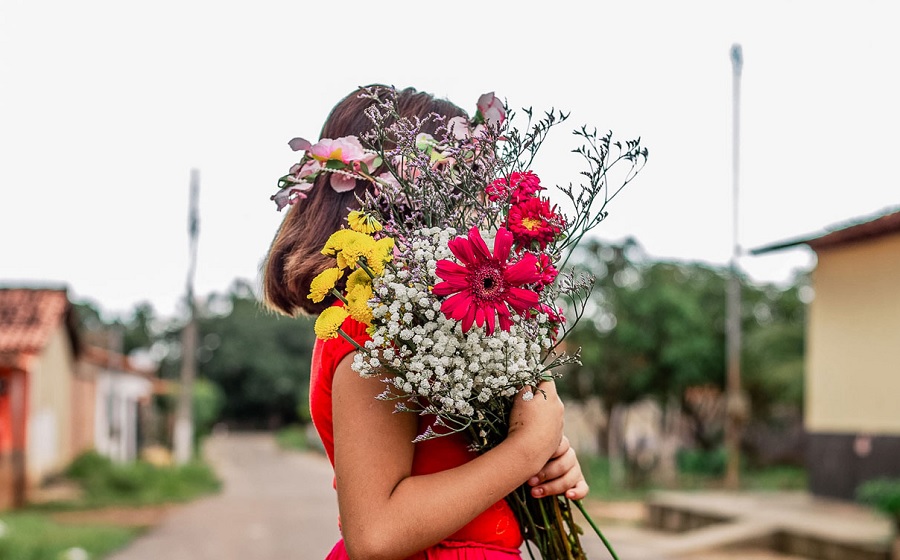 A U.S. man will spend the rest of his life behind bars for exploiting kids in the Philippines. Anthony Shultz received an 84-year prison sentence last week for making child pornography.

It’s the latest international link to an ongoing battle against child trafficking and sexual exploitation in the Philippines. On August 7, police rescued six victims and three at-risk children during an anti-trafficking sting.

“[There are] three reasons for that: we are a largely English speaking country, we have a lot of easy online payment schemes, and then we also have so many internet cafes – even in the remote provinces.”

In partnership with local churches and other global ministries, Compassion is waging war on cybersex trafficking.

Why does cybersex trafficking thrive in the Philippines?

Every month, the Philippines Department of Justice receives more than 3,000 reports of children being sexually exploited and sold online. As noted here and here, the Filipino children that Compassion International supports are the same ones targeted for exploitation.

Estioko confirms the accounts, recalling a statement made by one of his church partners.

“The only real reason why families engage [in this] is because of poverty. They don’t have money to feed their children; their children are starving.” 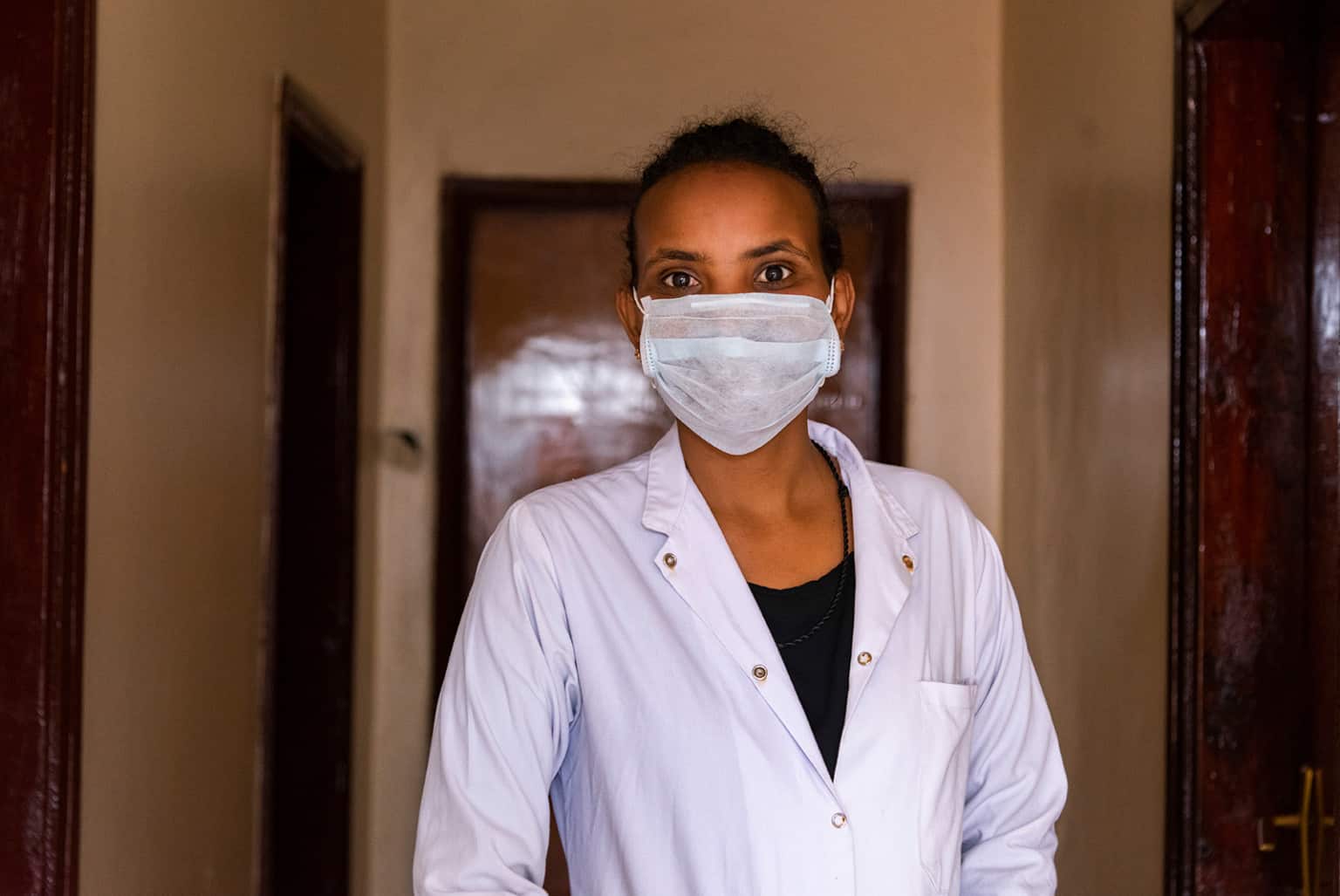 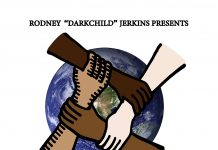 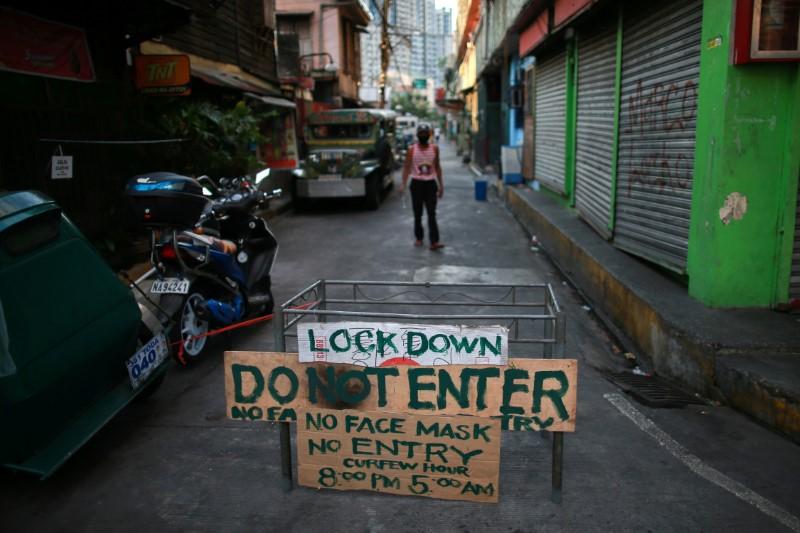 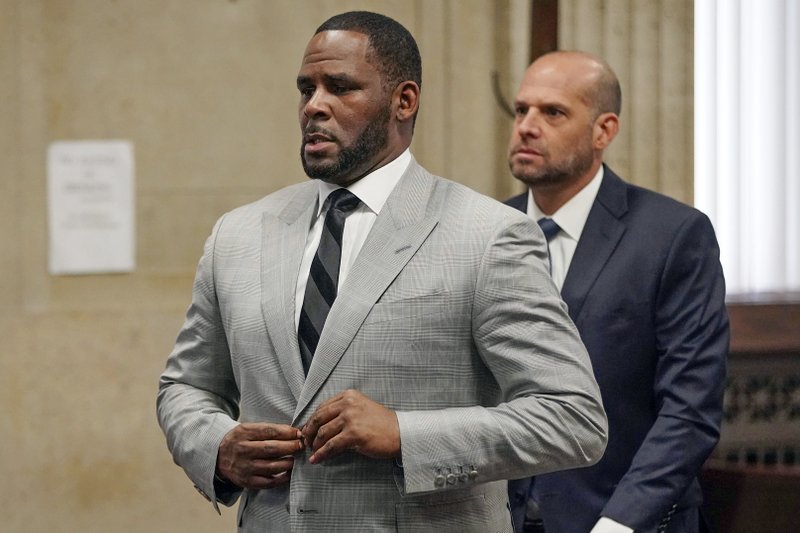