Chart-topper Koryn Hawthorne delivers new music with her latest song “Enough” – featured in the new Affirm Films and Provident Films major motion picture release Overcomer, out nationwide in theatres now. Hawthorne packs a punch with her voice on “Enough,” creating a dynamic anthem providing motivation and strength to believe in yourself and keep going, knowing God’s love is there.

To connect with Koryn Hawthorne, visit:

Faith-Based Film ‘Show Me the Father’ Opens in Top 10, Earns Rare A+ CinemaScore 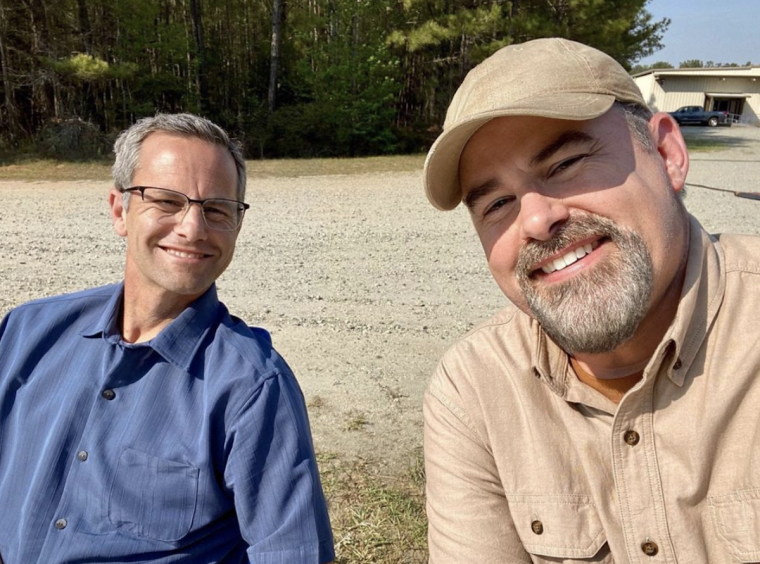